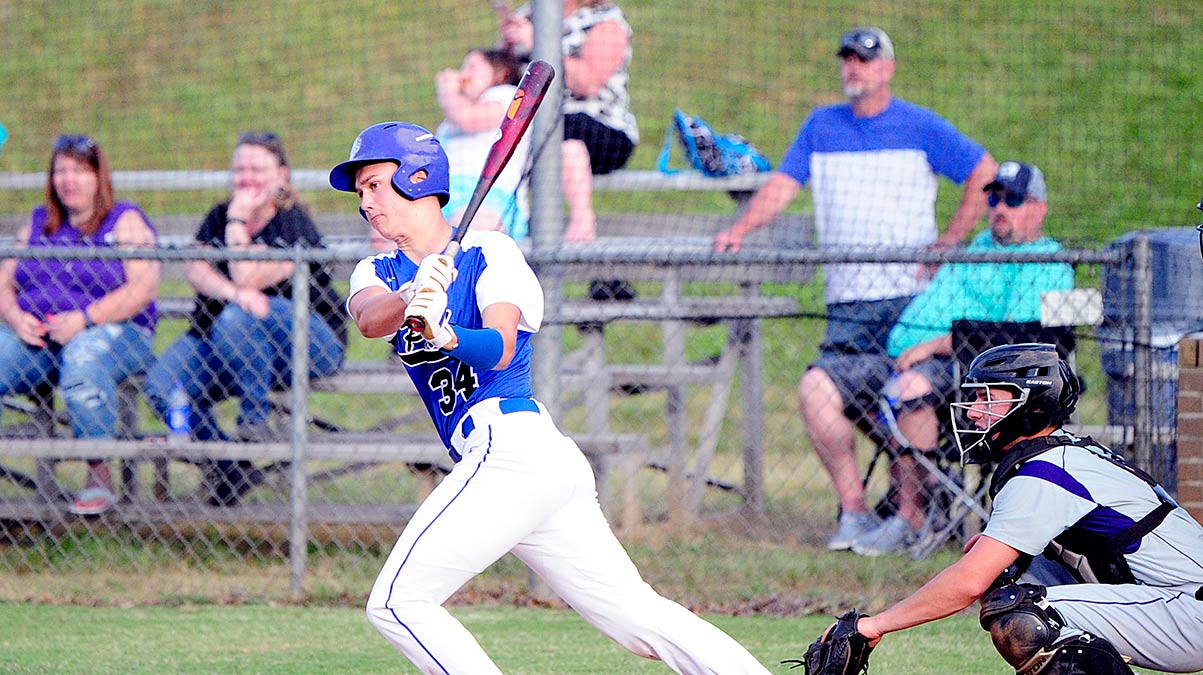 Jackson Beiler had three hits in Friday's win at Mitchell

Polk County secured a state 1A baseball playoff berth on Friday, rallying in the top of the seventh inning to hand Mitchell a 7-5 loss in Bakersville.

The Wolverines (7-5, 6-2) are assured of finishing as the top 1A team in the Western Highlands Conference. Polk County also remains a game behind Madison in the race for the WHC championship entering the season’s final week. The state playoffs begin June 15.

Mitchell (3-7, 2-6) rallied from an early 3-0 deficit and held a 5-4 lead entering the seventh before Polk County put together its winning response.

Coble Cameron and Jackson Beiler drew one-out walks, with Cameron moving to third during Beiler’s at-bat on a steal and passed ball. Courtesy runner Shane Parris stole second before Micah Hill’s double to left allowed both runners to score and give the Wolverines a 6-5 edge.

Jon Edwards singled to move Hill to third, from where he scored on a wild pitch to up the lead to 7-5.

Bryson Edwards pitched a scoreless seventh inning to earn the save.

Polk scored a pair of runs in the second inning on Casey Beiler’s two-run double, then upped the lead to 3-0 in the third on Angus Weaver’s solo home run.

Mitchell evened the game in the fourth, stringing together three singles and taking advantage of two Polk County errors. Polk regained the lead in the top of the fifth as Hill’s triple scored Jackson Beiler, who had singled with two outs.

But the Mountaineers regained the lead with two runs in the bottom of the fifth, setting the stage for Polk County’s late rally.

Hill finished 3-for-4 with three RBI, with Jackson Beiler going 3-for-3 and Casey Beiler finishing 2-for-3 with two RBI. Alex Tipton, Bryson Edwards, Weaver and Jon Edwards each had one hit.

Cameron earned the win, allowing five hits and striking out seven, with no walks, in six innings. 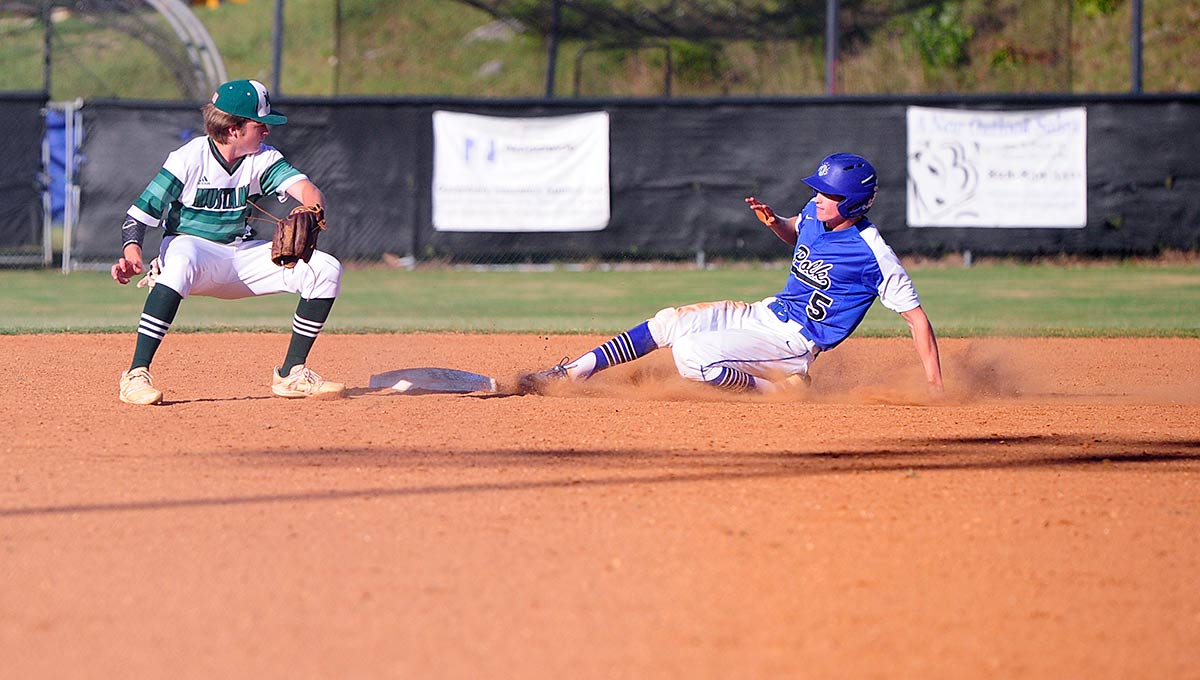 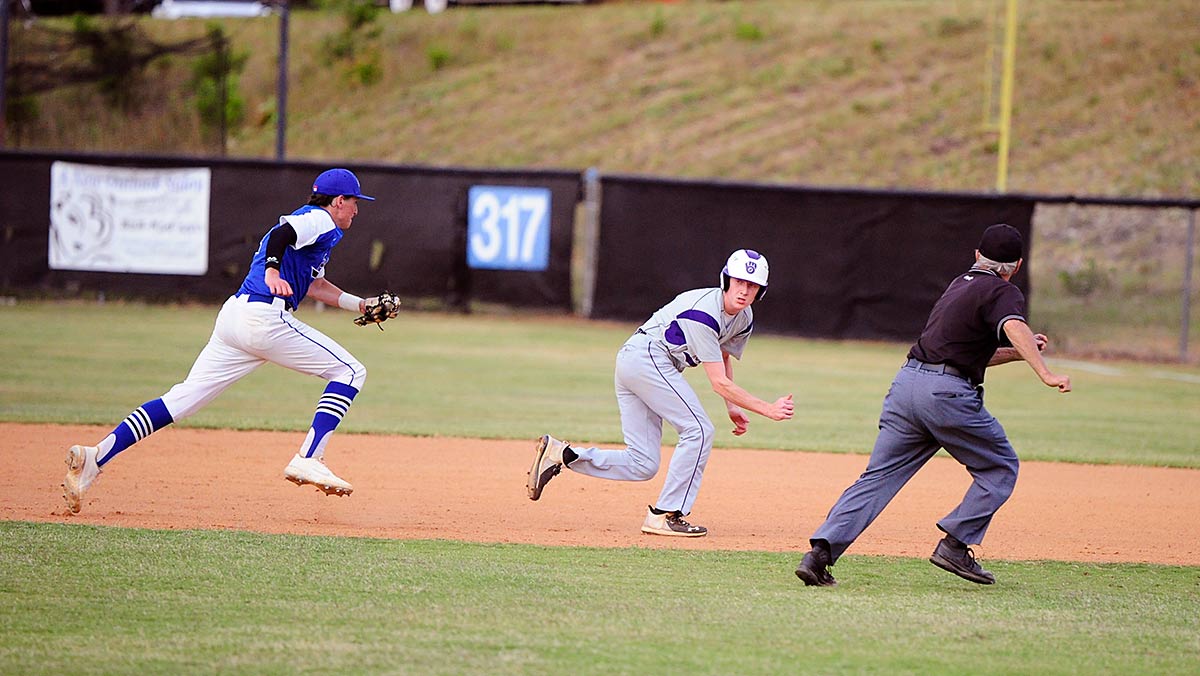 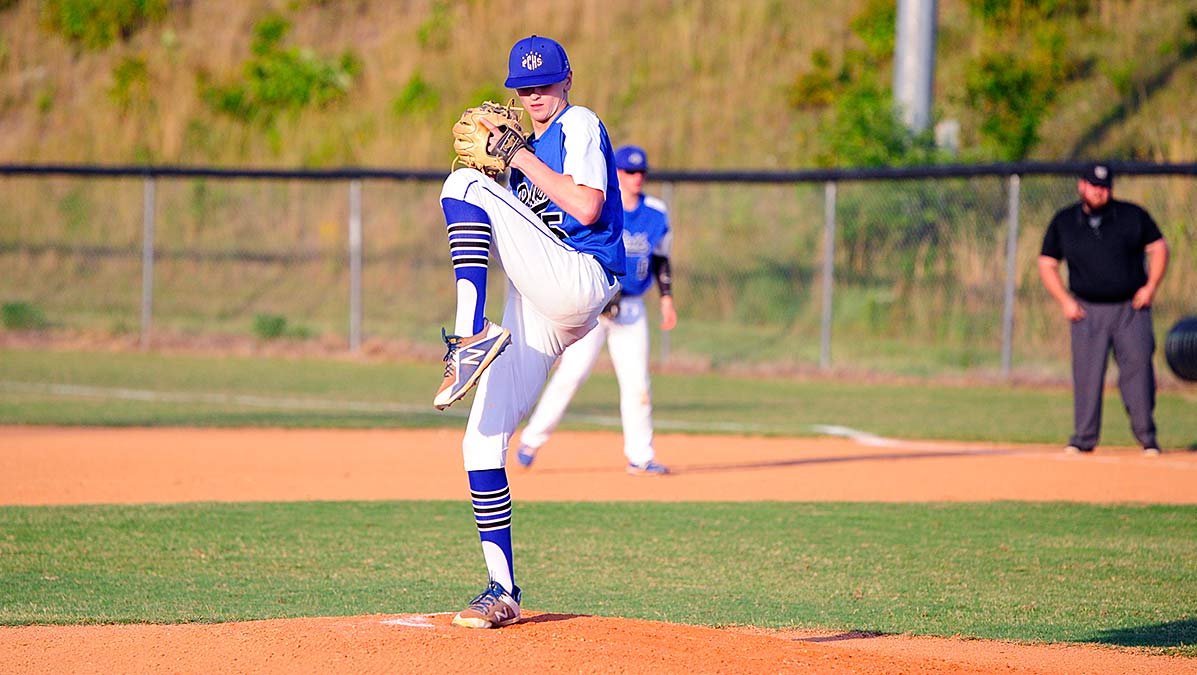 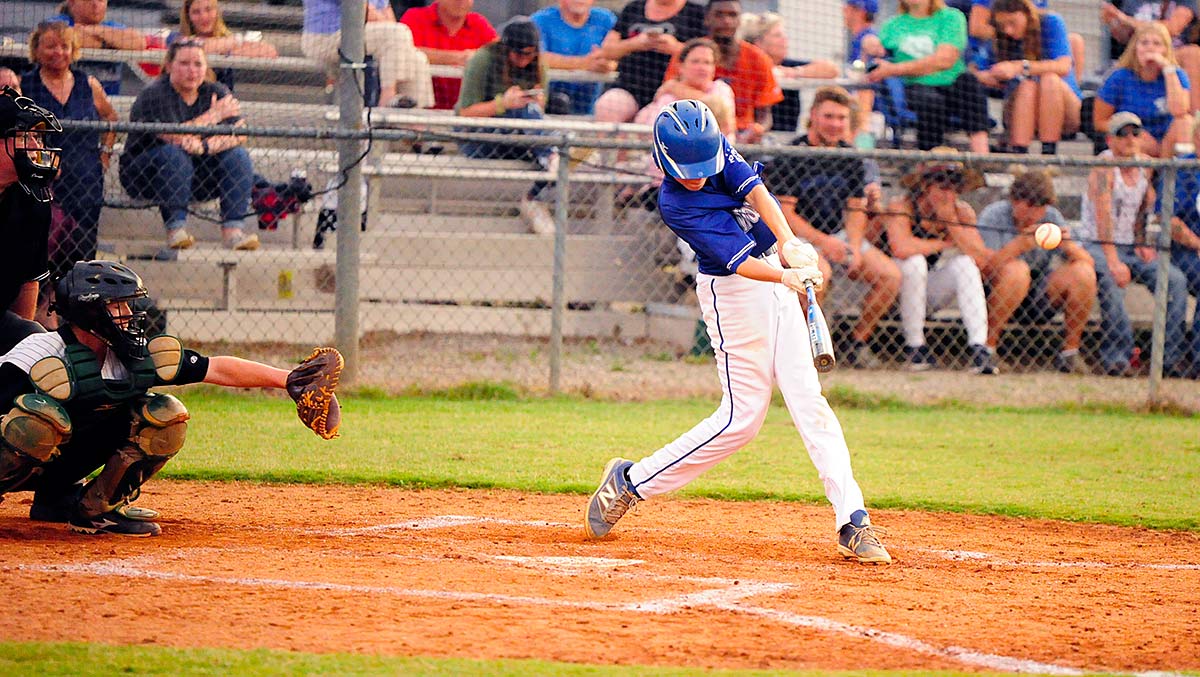