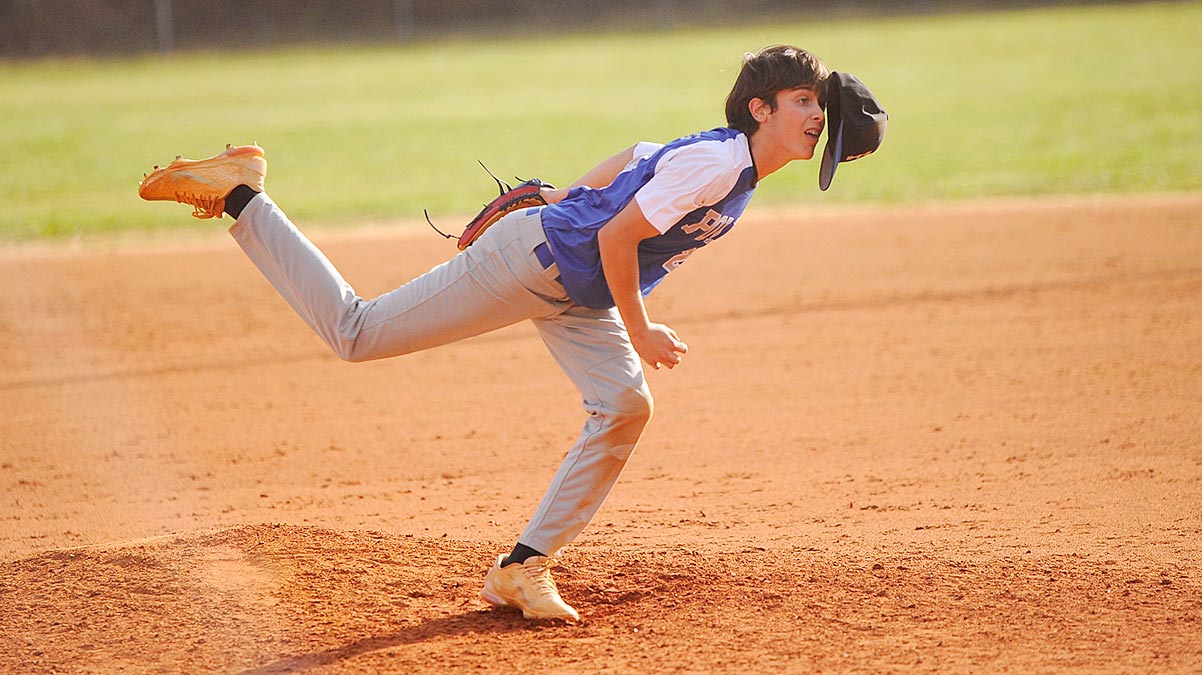 The Wolverines (4-5) are assured of being one of the top four teams in the BRC East Division, thus securing a playoff spot.

Apple Valley scored two runs in the second to tie the game, but Polk took command of the game with five runs in the fourth inning, the entire rally taking place with two outs.

Edwards singled and Bryson Hoots drew a walk before Hensley belted a double to drive in both runners. Nate Fagan singled to score Hensley, and Perry followed with a single before Harden laced a two-run triple to up the Polk lead to 7-2.

The Wolverines then closed the game with a five-run sixth inning that featured a Harden two-run double and Blaine Turner’s two-run single.

Harden finished 3-for-3 with five RBI, with Hensley 2-for-3 with two RBI. Fagan, Perry, Huff, Turner, Edwards and Kaleb McEntyre each added a hit.

Polk Middle will host Flat Rock Middle on Thursday at 4:30 p.m. in the Wolverines’ final game before spring break.