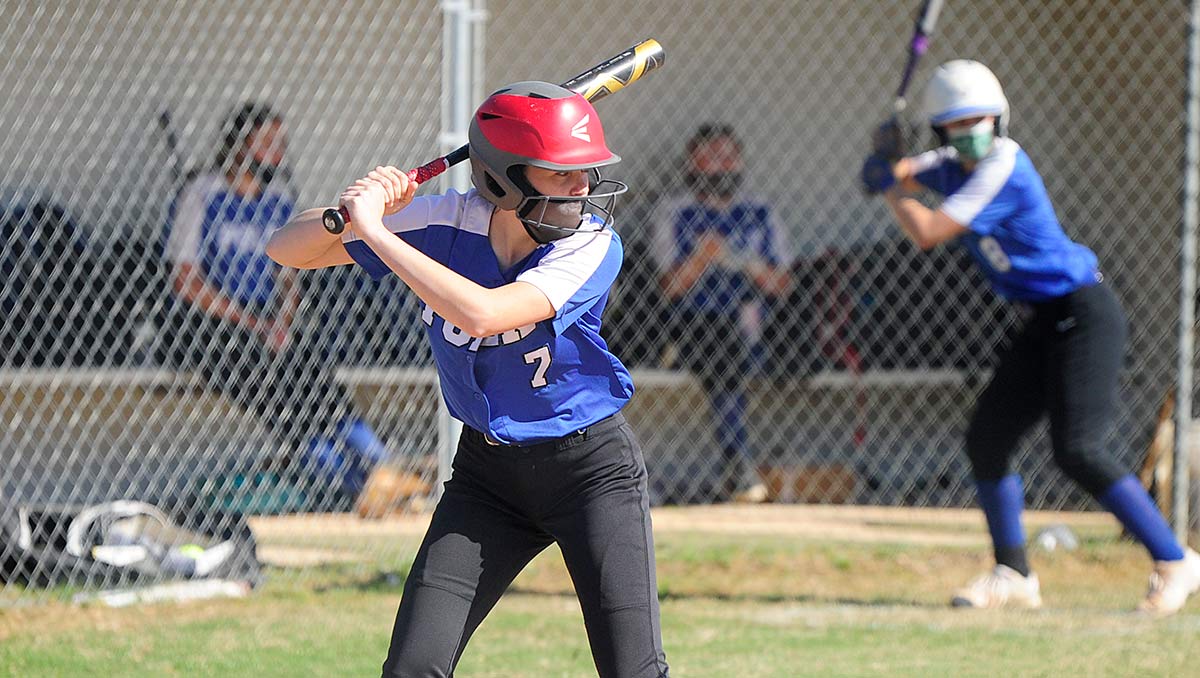 The Wolverine offense also made it a long day for Viking pitching.

Polk County scored in every inning but one, setting a season high for runs and hits with a 19-10 thumping of Avery in a home Western Highlands Conference battle.

On a day during which the Wolverines honored their seniors, Polk County (3-7, 2-5) took a key step toward claiming the WHC’s automatic 1A playoff berth. The Wolverines host winless Mitchell for a doubleheader on Monday and can claim at least a tie for the playoff berth by winning one of the two games. A sweep wraps up a postseason trip.

“This was a great win for our seniors,” said Polk County head coach Phillip Miller.

Polk County, which finished with 19 hits, scored three runs in the first inning, two of those on freshman Chloe Young’s two-run homer. Leading 3-2, the Wolverines tallied three times in the third with some aggressive base running and a pair of Avery errors.

Polk built the margin to 10-2 in the fourth, the key blow coming on Alana Jergenson’s two-run homer to center, her fourth of the season.

Avery made things interesting in the fifth, pushing across six runs to cut the Wolverine lead to 10-8. But Polk responded with four runs in the bottom of the fifth, then added five more in the sixth to ensure a winning result.

Amberlyn Scruggs earned the win on the mound and was also 3-for-5 with three RBI. Scruggs also scored five times, one short of the school record.

Emily Prince and Kaylin Jenkins each had three hits, with Jergenson finishing 2-for-3 with five RBI and Young going 2-for-5 with four RBI. Emmie McDowell added a 2-for-3 effort for the Wolverines. 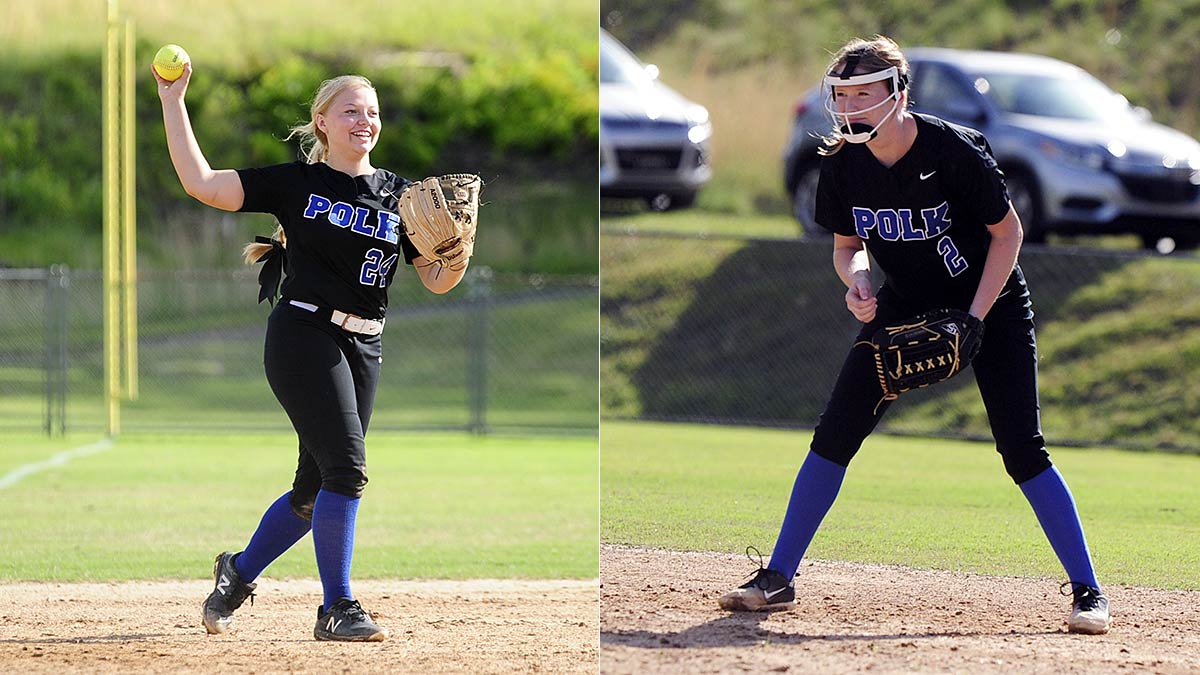 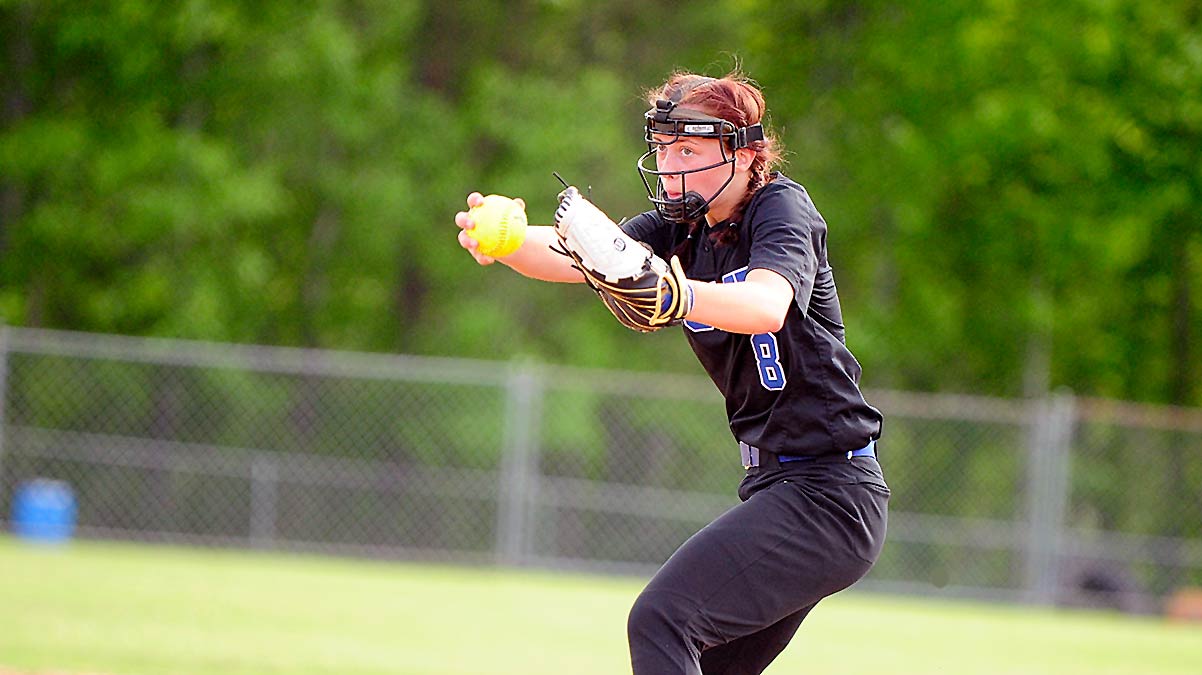 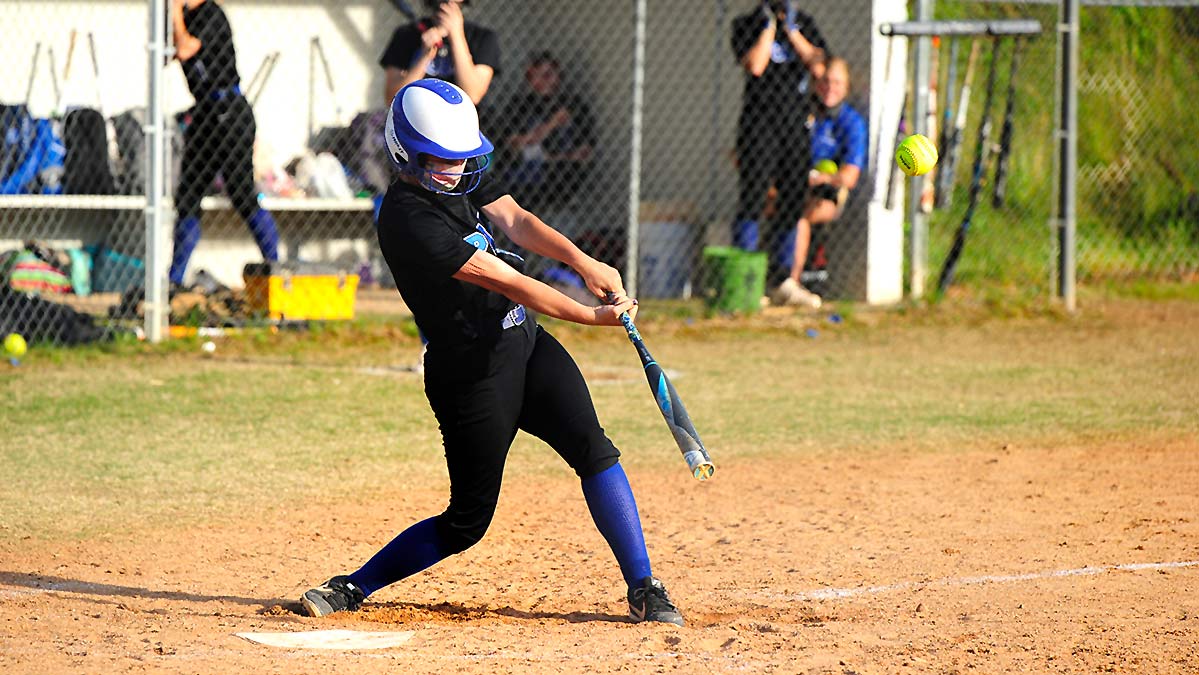 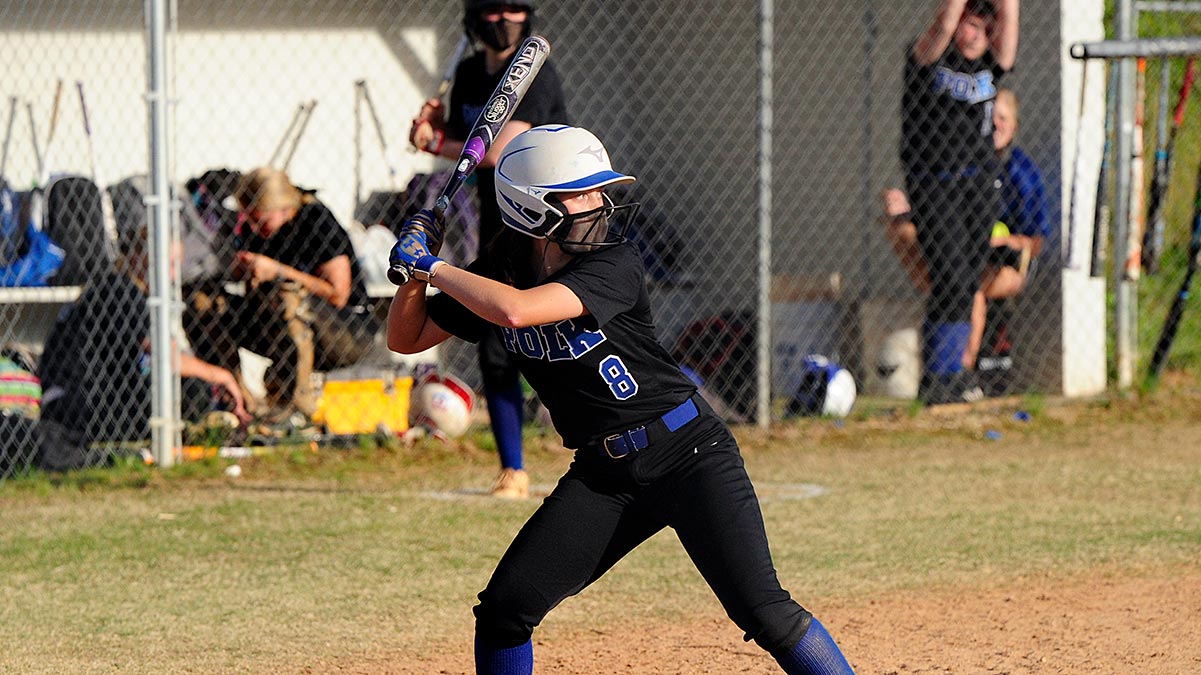