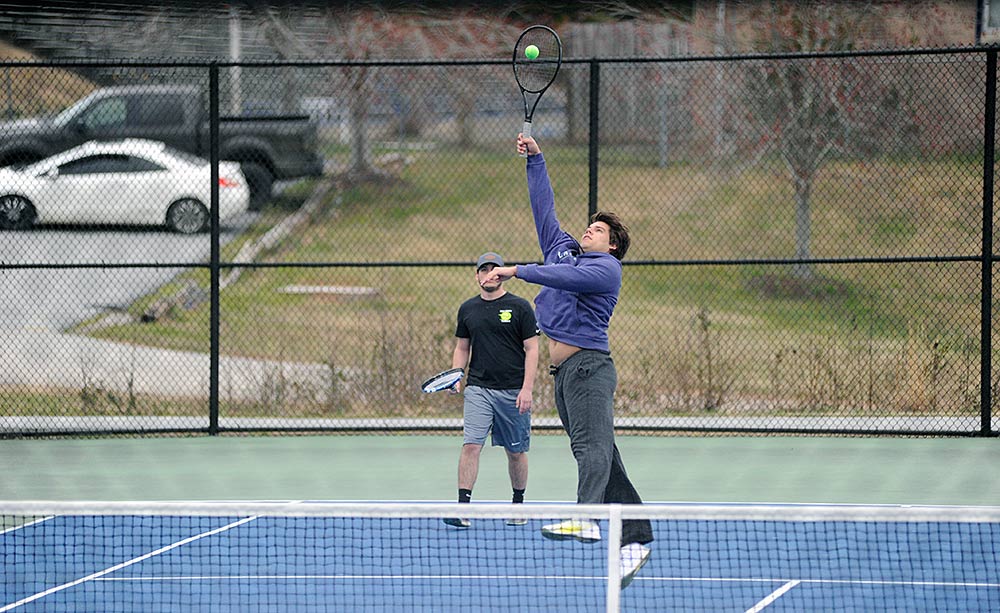 Heider defeated Owen’s Lorenz Hoover 10-1 in the championship match. The Wolverine senior lost just two games in his three matches during the day.

Ryan Heider and the Heider-Kehrer doubles team earned a berth in the 1A West Regional set for May 3-4 in Elkin.