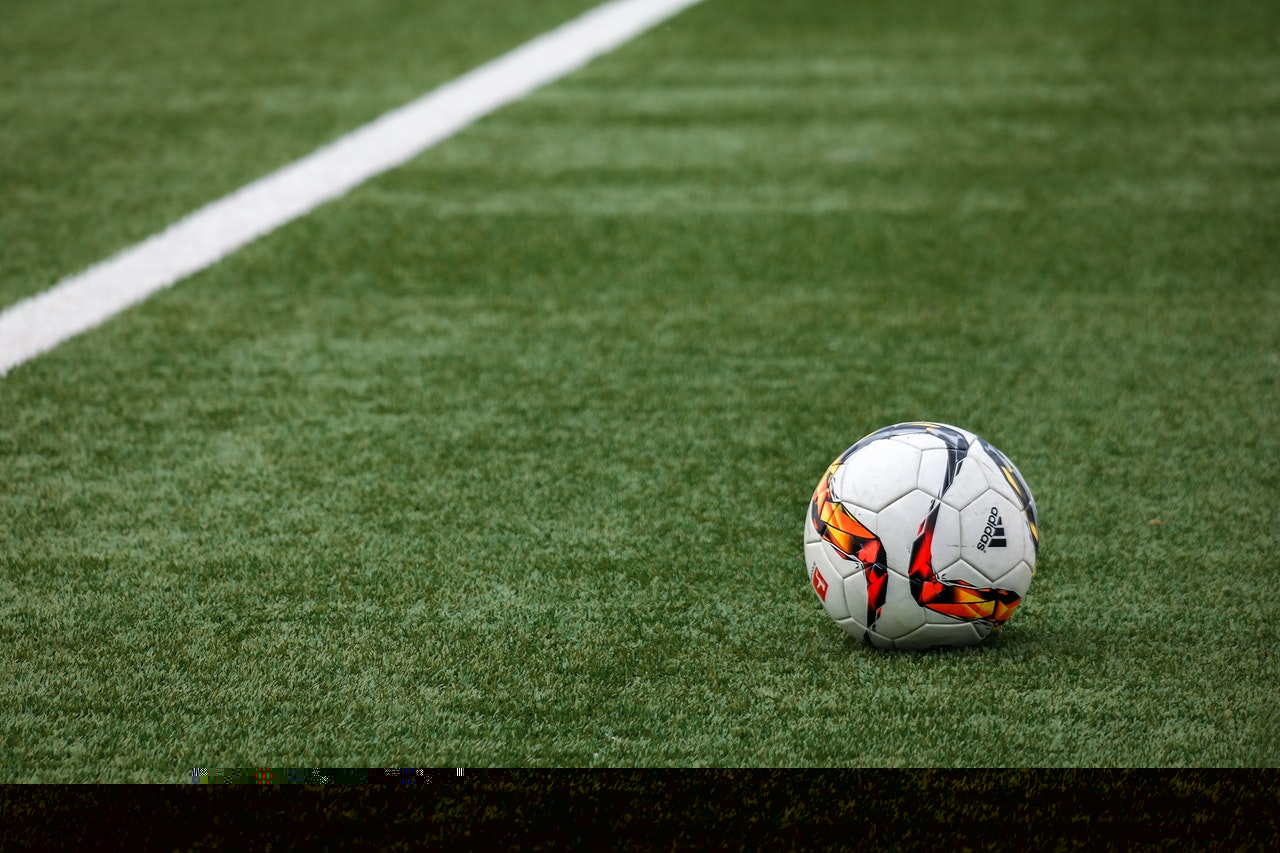 Owen scored a pair of second-half goals and largely kept Polk County at bay Wednesday en route to a 3-2 victory in a Western Highlands Conference girls soccer match in Swannanoa.

The Warhorses (4-0, 2-0) snapped a 1-1 halftime tie with their two goals, one on a penalty kick following a hand ball, the other off a corner kick that bounced through a group of players, hit one of the posts and deflected into the goal.

Polk County (3-1, 1-1) added a goal in the final minute on a Caelan Gaul free kick, but that would be it for the Wolverines.

Owen scored the match’s first goal in the first half, but Gaul answered just four minutes later, racing to take a pass in the penalty area and beating the Owen goalkeeper to the ball and pushing a shot past.

Polk County returns to action on Monday, traveling to Avery for a 6 p.m. match. The game is expected to be streamed live via the NFHS Network.

Allison scored in the 22nd minute, taking possession of a ball that an Owen defender failed to fully clear and scoring on a shot from some seven yards out.

The Wolverine JVs, now 2-0, are next in action on Wednesday, hosting A.C. Renyolds.