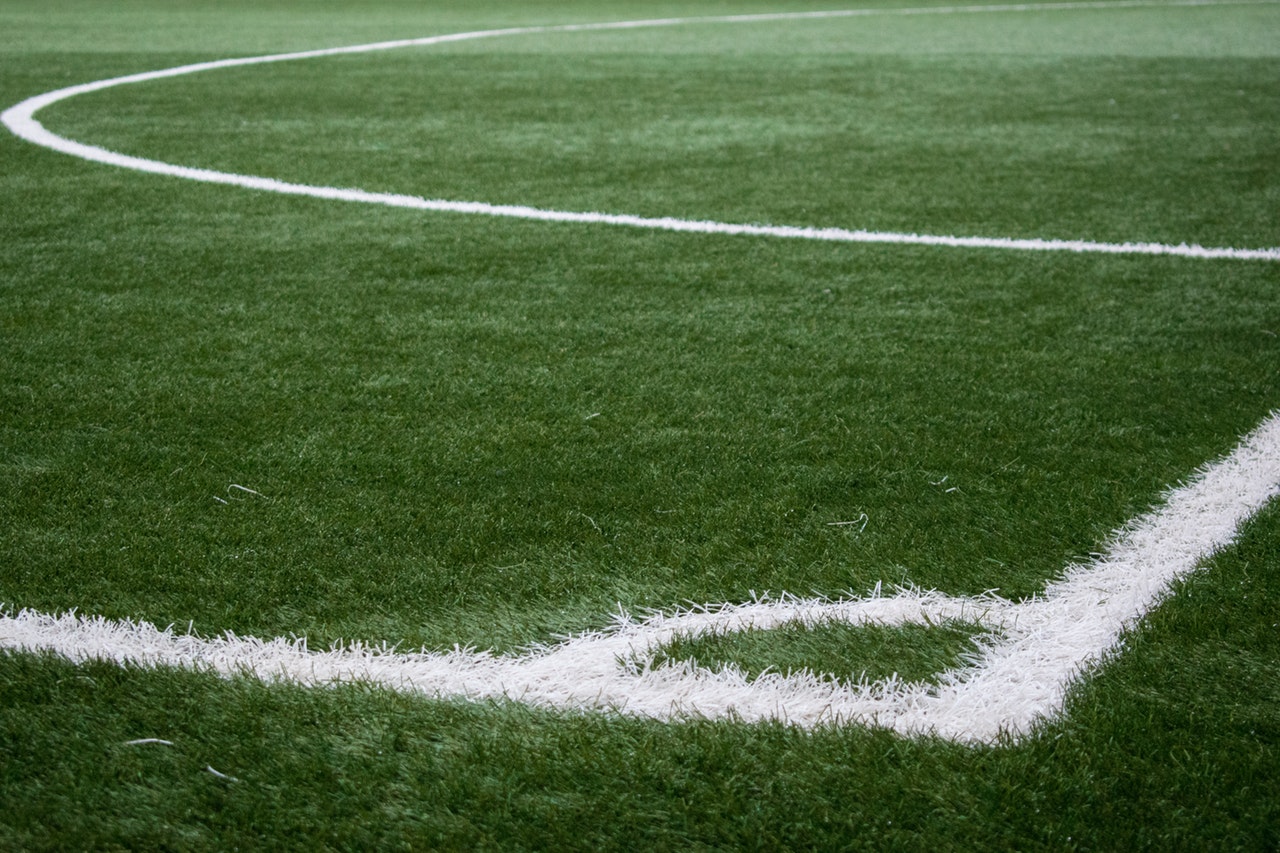 Polk County improved to 4-3 with the victory. The Wolverines are set to travel Monday to A.C. Reynolds for a non-conference match.

Eller had two first-half goals as Polk County built a 3-1 lead at the break. Megan Allison added the other goal for the Wolverines.

Kennedy then scored twice early in the second half as Polk County began to pull away. Anna Jackson and Caroline Taylor each scored for the Wolverines before Owen added a goal in the final minute.