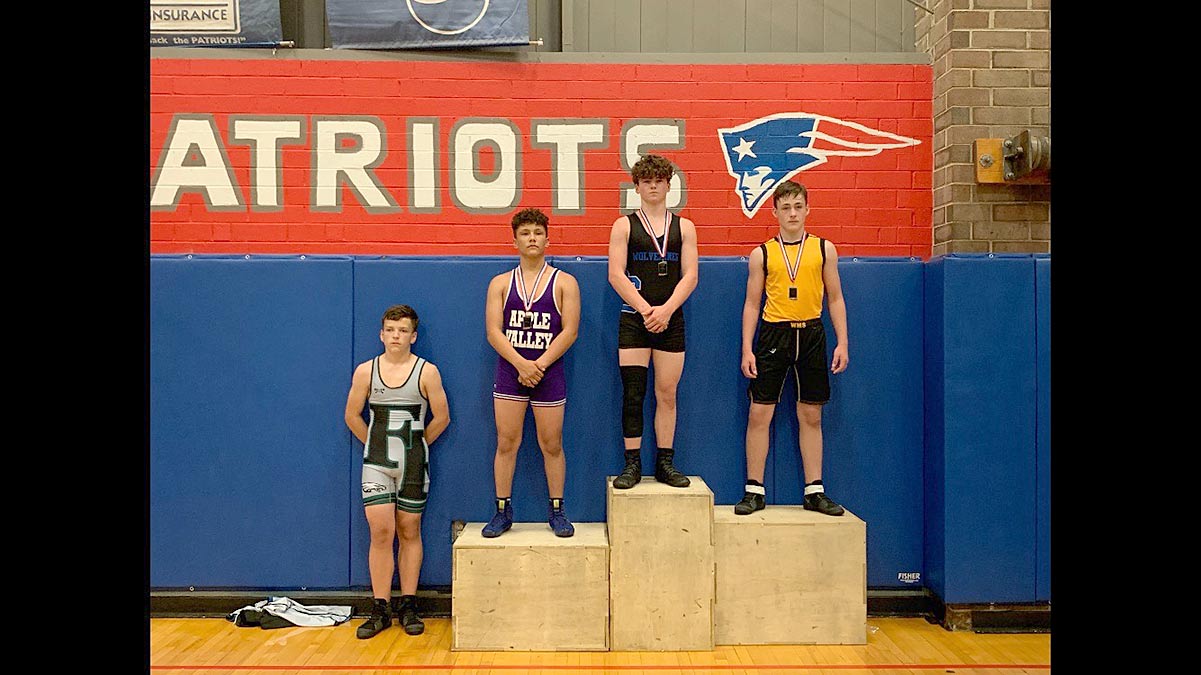 Ed capped a perfect 13-0 season with a dominant showing at the BRC meet, recording the most pins and the least time in action during the event. He did fall behind 9-2 in his final, but rallied to secure the conference title.

Wolfe also capped an undefeated season with his championship, finishing 12-0 and claiming the most wins by a sixth grader.

The Wolverines finished eighth in the team competition. 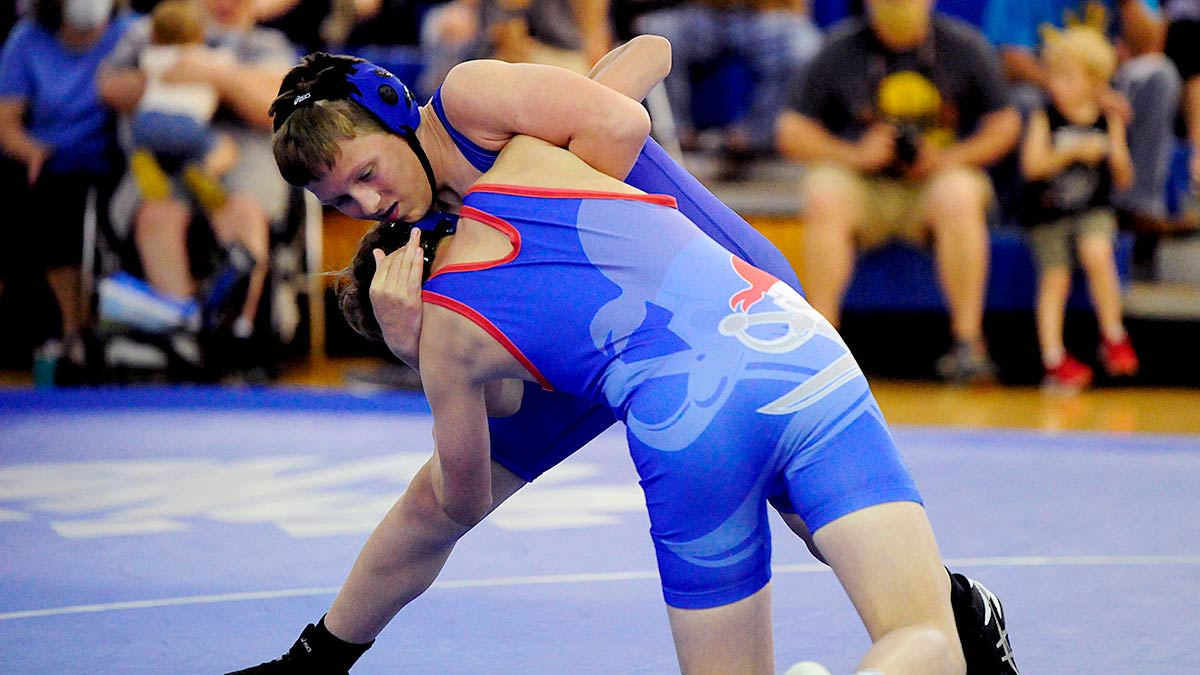 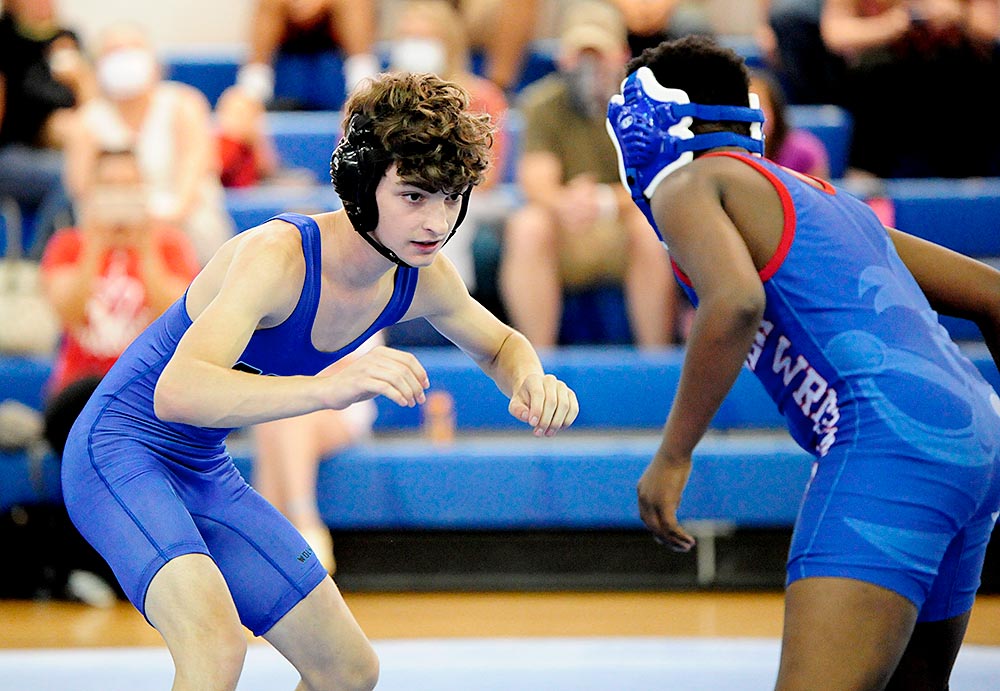 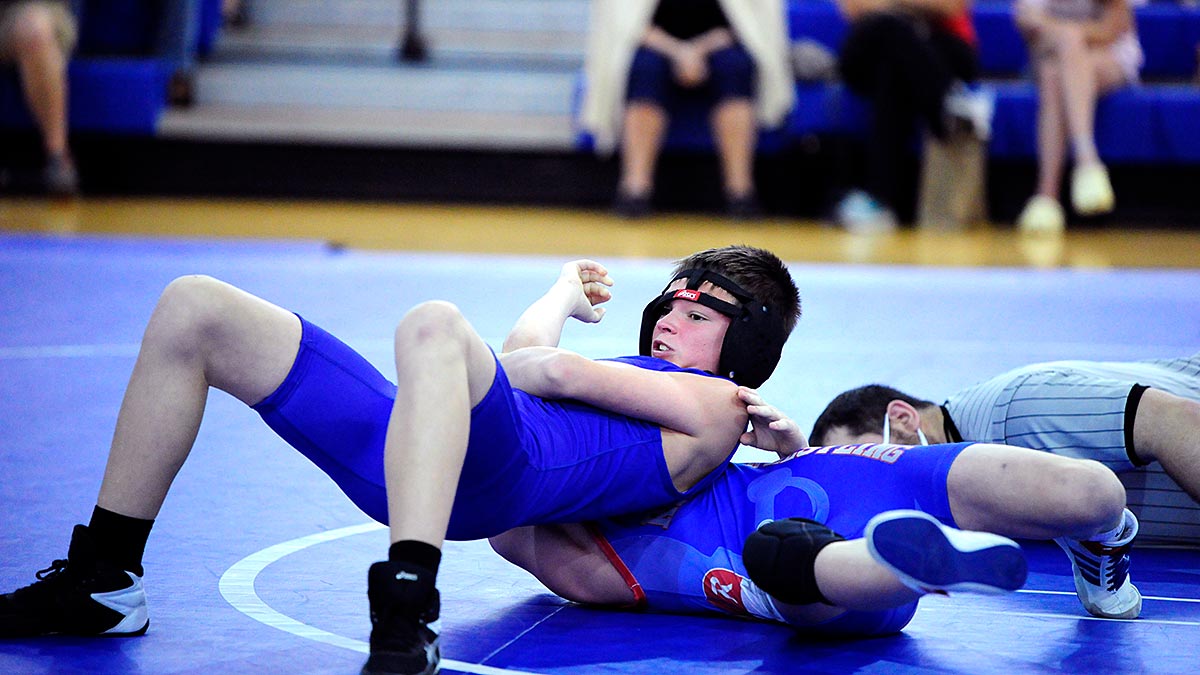 As Rugby Middle celebrated its win Monday, the look on the face of Polk County Middle wrestling coach Jerry Cox said much about the... 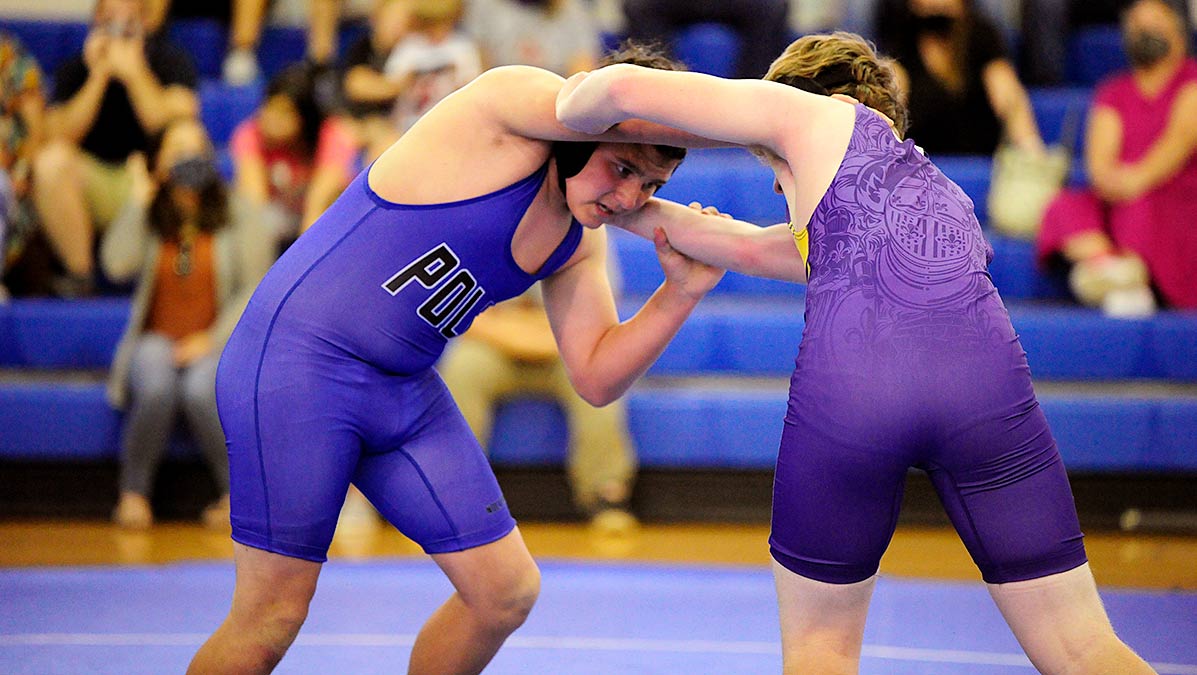