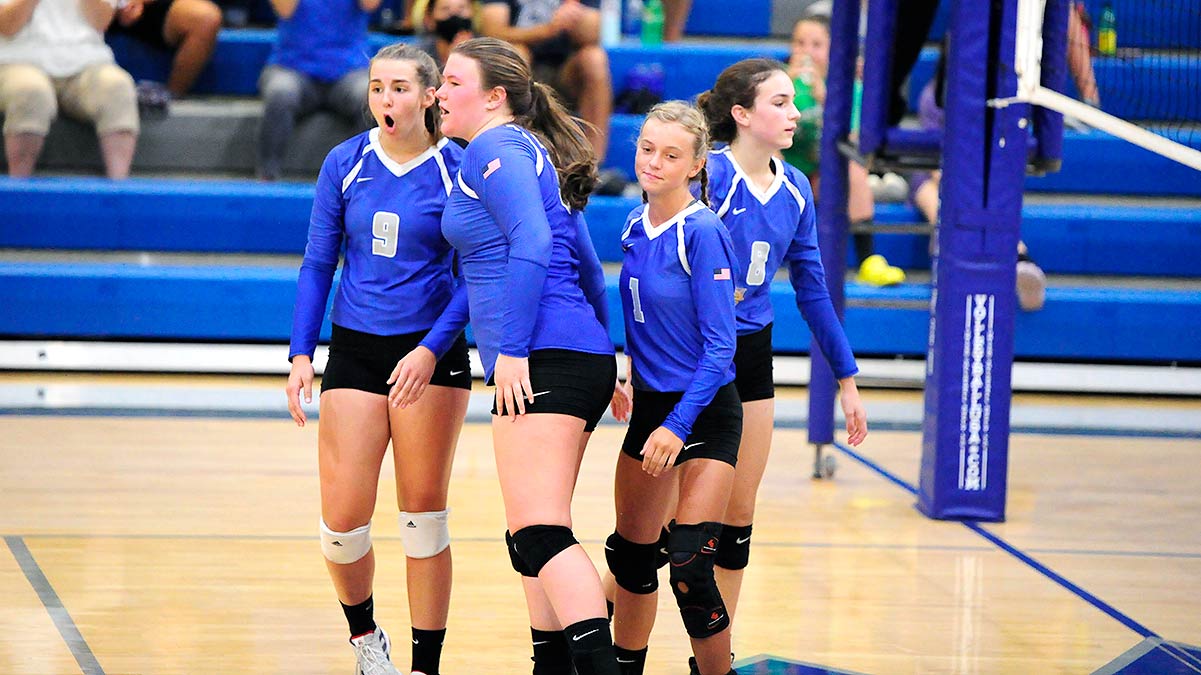 Polk County’s junior varsity picked up its second win of the season on Monday, sweeping Enka in a non-conference matchup in Candler.

Polk County is back at home on Tuesday, hosting Tuscola in a match slated to start at 5 p.m.