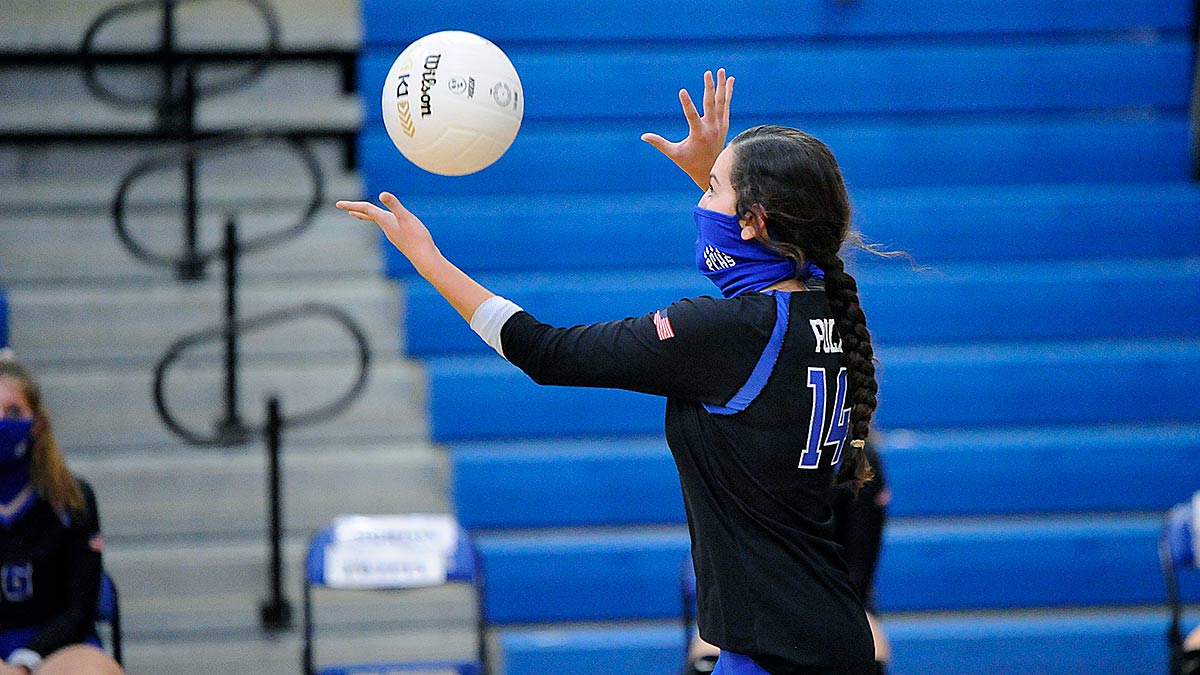 Polk County’s volleyball program will open its 2021 season with a match at West Henderson on August 17.

The Wolverines will play their first four matches on the road before their home opener on August 24 against Tuscola.

Polk County will begin play in its new conference on August 31, traveling to Patton. The Wolverines move to the 2A ranks this fall and join a league that includes Brevard, Chase, East Rutherford. Hendersonville, Patton and R-S Central.

Polk County to miss 1A volleyball playoffs due to COVID-19

Maybe, just maybe, Saturday afternoon brought the first sign that 2021 is eventually going to offer a return to normalcy