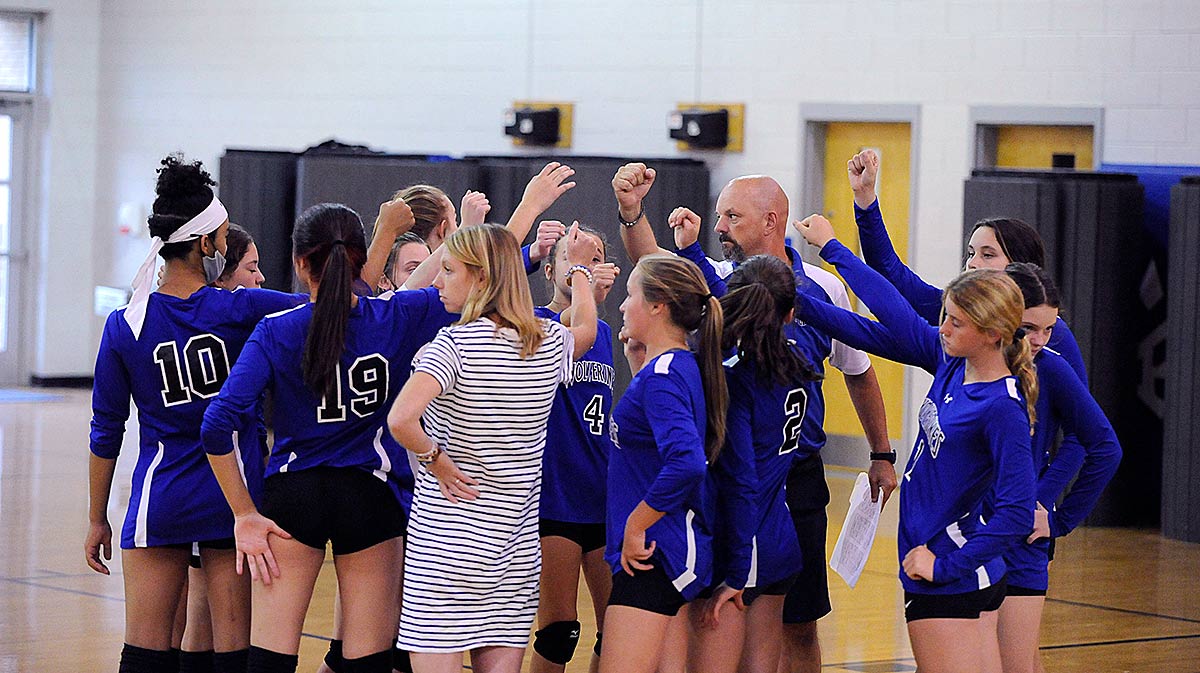 Brevard took command of the first set with a run of six straight points to grab a 19-9 lead, then going on to take the set.

The Wolverines scored the first five points of the second set and soon extended the advantage to 15-6. Brevard rallied late to within 21-20 before Polk scored the final four points to claim the set.

Brevard raced to an 8-1 lead in the deciding set and soon closed out the match.

“Our girls played their hearts out in that second set,” said Polk Middle head coach Kenny Hall. “Even though we lost, the girls gave their best effort, and we can be proud of that.”

The Wolverines close their regular season on Monday, hosting Rugby Middle for a 4:30 p.m. match.