2A volleyball playoffs: Polk County to travel to East Gaston for opener 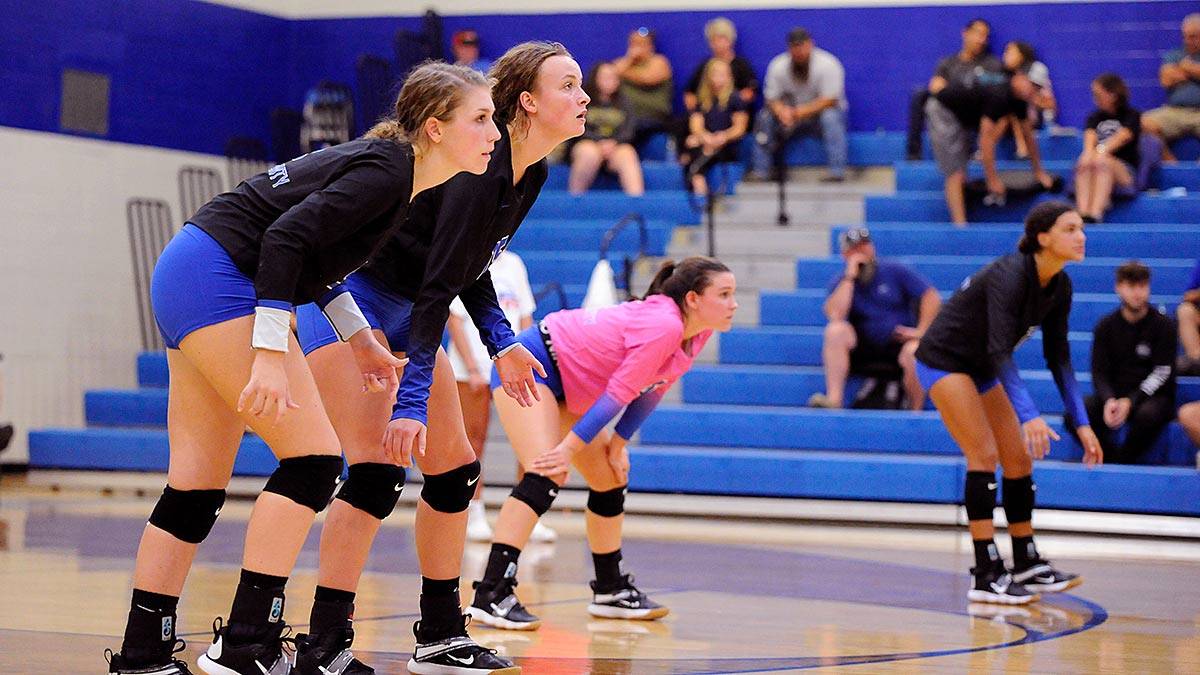 The Wolverines (10-13) received a wild-card berth into the playoffs and will travel to Mount Holly to face the Warriors, champions of the Southern Piedmont 1A/2A Conference.

The match will begin Saturday at 1 p.m.

The Warriors had just one common opponent with Polk County, losing twice to R-S Central this season.

If Polk County should win, the Wolverines would advance to a second-round match against either West Stanly or Trinity.

The complete 2A West official bracket: