PolkNotes: Athletic schedule about to get more chaotic 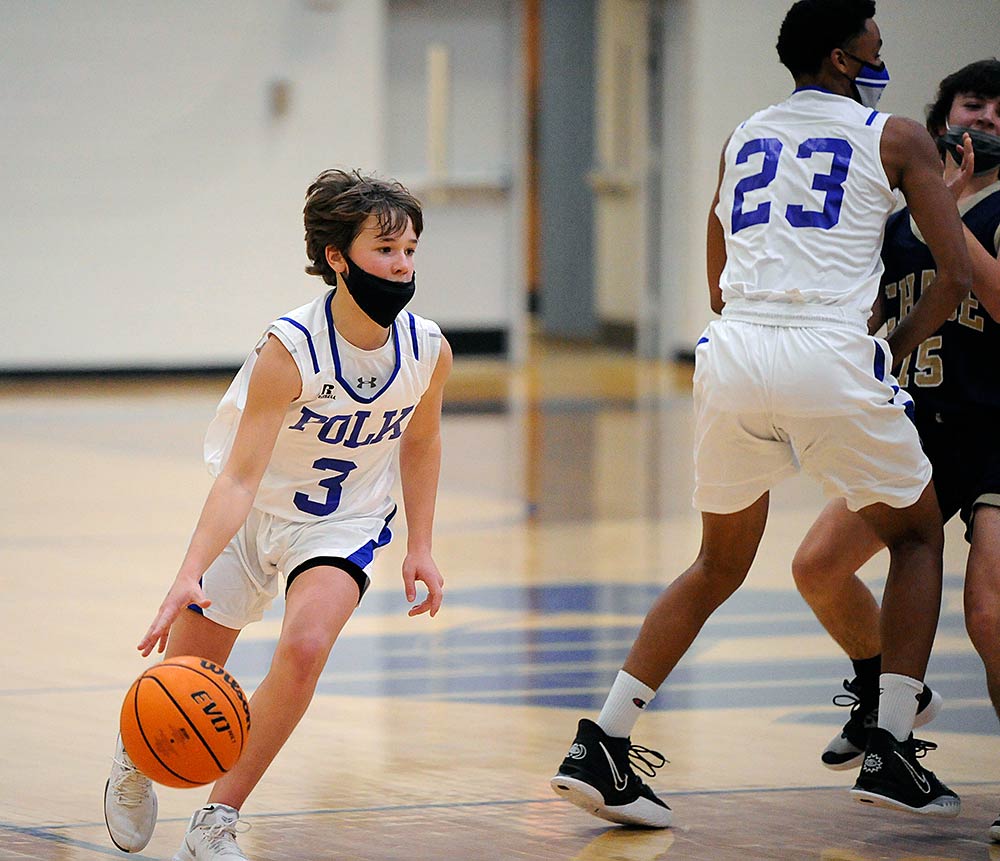 And now the scholastic sports schedule begins to get interesting.

All high school and middle school sports face a compressed schedule due to the impact of the COVID-19 pandemic. That has already forced, as one local coach recently mentioned, more sharing of athletes with other teams than ever before as squads hold official practices as well as offseason skill development sessions.

To date, though, only volleyball and cross country have held official contests, with basketball joining the scene when practices began in early Decemeber. But the next few weeks mark the start of what promises to be a hectic six months, assuming there are no interruptions of planned seasons.

All of that sets the stage for football practice to officially begin on Feb. 8.

As hectic as that may sound, March is shaping up to be even more chaotic. Consider:

Thus it’s entirely possible that, in the course of a single week, there could be regular-season and/or playoff matches in boys soccer, girls soccer, football, boys and girls golf, boys tennis and softball.

That’s going to put a strain on coaches, players and venues. Talk to administrators, and they’ll also express concern about finding enough officials for all of those matches.

Some interesting times ahead, to be sure.

The event is being held at Jackson Park in Hendersonville, and while that venue has hosted the conference meet in the past, there’s a specific reason it’s doing so again this year. WHC schools voted earlier this year to allow only home fans to attend sporting events. Thus if the meet were held at Polk County, for example, no parents from other schools could attend.

By moving the meet to Jackson Park, parents from all six conference schools can attend.

For the boys meet, Owen is the clear favorite, with its runners owning five of the top six times in the conference this season. Polk County will likely be the Warhorses’ closest competitor as the Wolverines have four of the top 12 times, led by Mark Teague.

Owen is also the girls’ favorite, with Warhorse runners owning four of the top nine times this season. Owen senior Hannah Larios has the top time in the conference by more than a minute, but expect Avery’s Kathryn Haas and Josie Naumowich and Polk County’s Olivia Overholt and Emma Brunell to also be in the hunt.

A LEGACY OF CHAMPIONSHIPS: Polk County’s WHC volleyball championship extended the program’s streak to seven straight seasons with at least a share of a conference crown. Polk, in fact, has won or shared a conference championship in 11 of the past 12 seasons.

But for many of the seniors in the program, it extended another streak. Since beginning play for Polk County Middle in 2015, the group has won a conference title in every season in which it has played, a perfect six-for-six (2015-16 at PCMS, 2017-20 at PCHS).