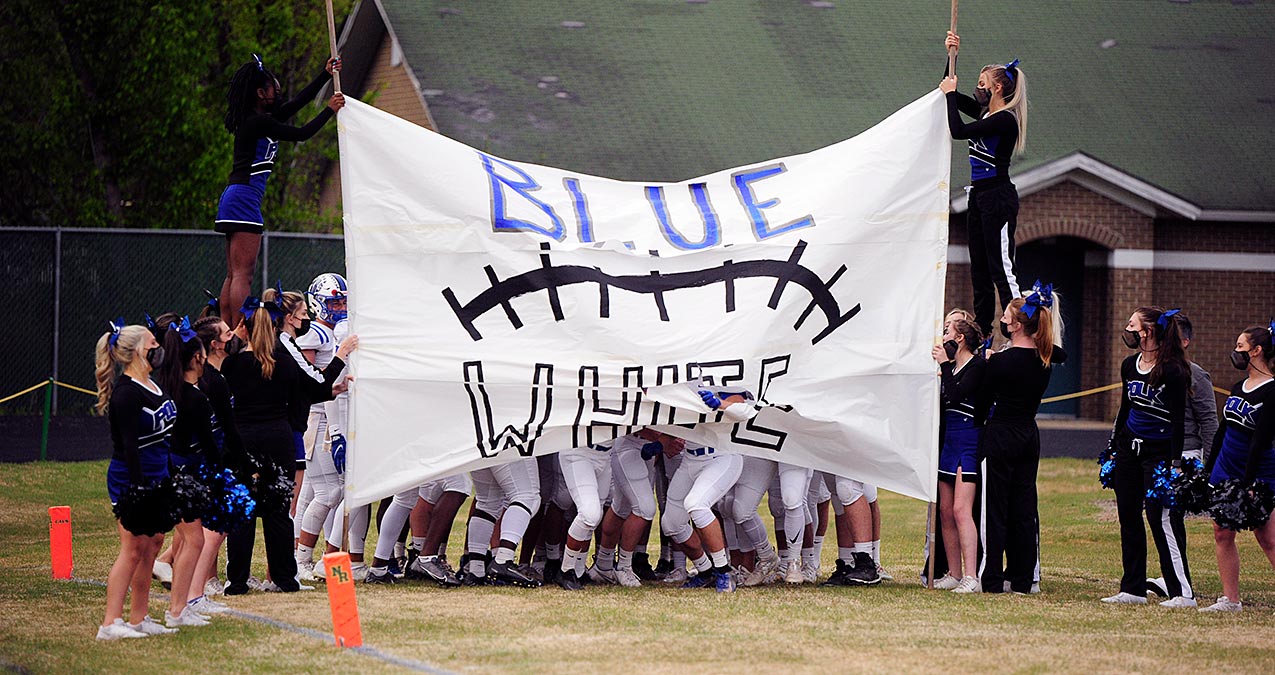 Criticized of late for the amount of money in its endowment, the North Carolina High School Athletic Association’s Board of Directors took a step Wednesday to share some of that wealth.

At its annual meeting, the Board of Directors approved a measure that will allow the NCHSAA to take over responsibility for payment of catastrophic insurance premiums for sports in which the Association offers a sanctioned championship as well as cheerleading programs.

The board also approved a measure to keep endowment games – extra games allowed each season in various sports from which the NCHSAA kept a portion of ticket sales – suspended and said it will not take a percentage of gate revenues in the first and second round of dual team wrestling and tennis.

“In reviewing goals set by previous boards along with the Association’s financial position and understanding our member schools’ strained resources due to the pandemic, the Board of Directors made the decision to assume the cost of catastrophic insurance premiums as a benefit of membership in the NCHSAA,” said Commissioner Que Tucker.

“This step of leadership and faith is only possible because of the visionary leaders and financial stewards who have served this Association as Board of Directors members over the course of the last 30 years or more. We are pleased to be able to make this a benefit of membership, especially during a global pandemic which has caused financial strain for many state associations and high school athletic programs across the country.”

The NCHSAA is expected to spend more than $500,000 on catastrophic insurance premiums, Tucker said. She also said the board had begun looking at the cost-related measures even before the recent legislative interest in Association finances.

The NCHSAA also announced changes to COVID-19 protocols to align with recent news from the North Carolina Department of Health and Human Services. Effective at 5 p.m. Friday, athletes competing in outdoor sports will no longer be required to wear masks while competing. Athletes not on the playing field can also not wear masks if practicing proper social distancing.

“Let’s take soccer. . . I don’t have to wear the mask while I’m out there playing within the confines of the chalk lines,” Tucker said. “When I come off I should try to maintain social distancing, my teammate should do the same thing while they’re waiting. If they’re on the bench, as long as they can not cluster and be all in each other’s space and face, then not wearing the mask on the sideline I think is fine.”

The board also approved a proposal that fully vaccinated athletes, coaches and staff will not have to be quarantined or tested if exposed to COVID-19 unless they have symptoms.

In other action taken by the board: