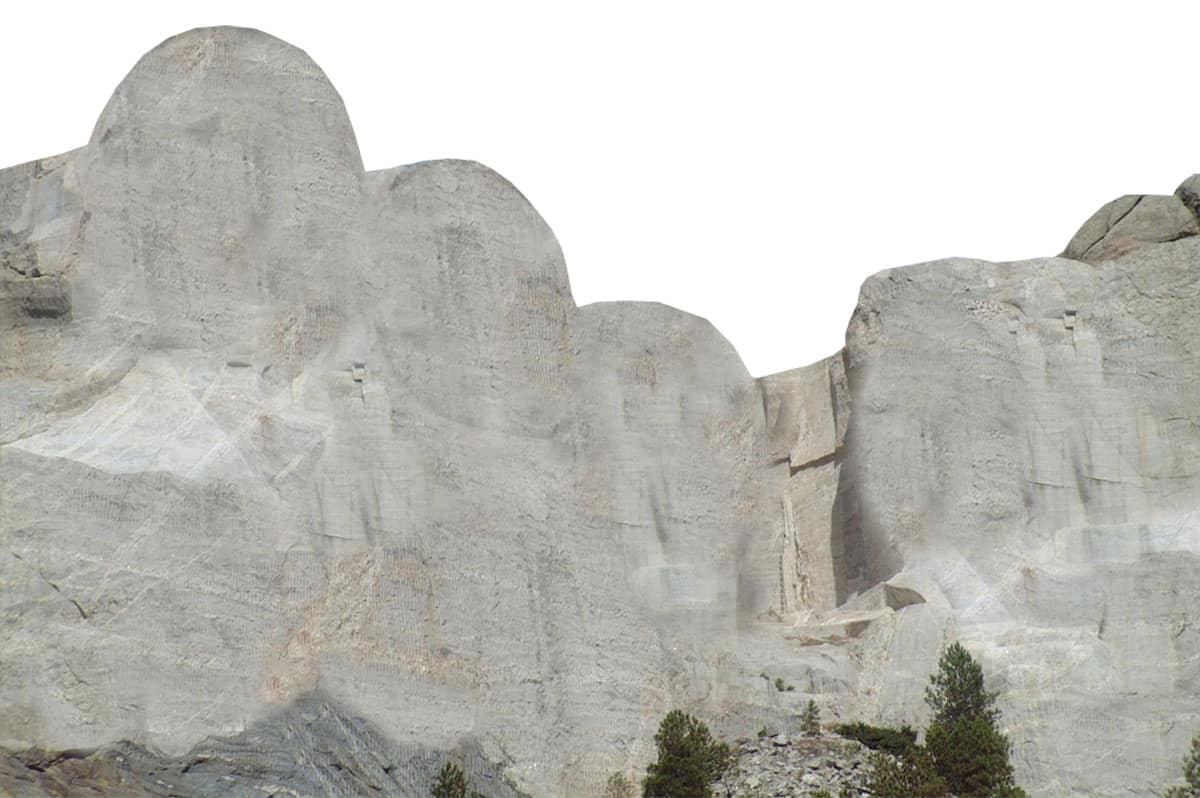 Start thinking about a hypothetical Mount Rushmore of Polk County coaches and administrators and one thing is immediately obvious.

Wolverine athletes of the psat 30 years have been blessed with some of the finest leaders in high school athletics. Which makes selecting four of them for our faux Mount Rushmore all the more challenging.

We once again mingled the results of reader voting with the opinions of our expert panel. There were two names that were tops on both lists – Geoffrey Tennant and Jeff Wilson. The two far outdistanced the field in reader voting and were unanimous selections by our experts.

Five names surfaced as competitors for the remaining two spots, and all are worthy choices. The group includes Lennox Charles, Bill Miller, Bruce Ollis, Alan Peoples and Ty Stott. Reader voting for the group was tight, with a handful of votes separating each. Our experts were also divided.

As with our athletes, you could select any four and make a worthy case. At the end of the day, though, the consensus of readers and experts were Ollis, Peoples, Tennant and Wilson.

Bruce Ollis
In 31 seasons of Polk County High School football, Ollis has coached 15 of those seasons, with four other coaches accounting for the other 16.

Those four coaches combined for 82 wins, with five winning seasons and a high of nine wins.

Ollis has recorded 132 wins at Polk, with six seasons of 10 or more wins, five conference championships and two visits to the third round of the state playoffs.

Average nine wins a season as a high school football coach and you’re doing something quite well. That consistency has made PCHS football one of the top 1A programs in the state over the past two decades.

It adds up to 145 athletic seasons as a head coach at Polk County, a remarkable accomplishment that will likely never be topped once it ends. Peoples is the only coach still remaining from the school’s inaugural season and the only boys cross country, indoor track and outdoor track head coach in school history.

Peoples-coached athletes have won more than 20 individual state championships in track and four more in cross country. He led the 2018 Wolverine boys track team to the state 1A championship.

Throw in 28 track and cross country conference titles and nine cross country and track regional titles and Peoples is responsible for a lot of hardware in Polk County High School’s trophy case.

Geoffrey M. Tennant
Among the many plaudits and tributes made in Tennant’s honor in the wake of his death last year, one thing few remembered was that he served as Polk County High School’s first athletic director, holding that position for three years.

It’s just one of the many immeasurable contributions that Tennant, who was also the school’s first golf coach, made over three decades to PCHS athletics as an athletic director, school board member and community benefactor. Though he didn’t graduate from PCHS, no one rooted harder for Wolverine athletes than Tennant, who was a constant presence at PCHS sporting events.

Not many school board chairman would take the time to show up at the state indoor track and field championships, as Tennant did. He also served as public address announcer, fill-in trainer and a host of other roles when needed.

G.M. Tennant Stadium may represent his legacy for future competitors, but athletes throughout the past 30 years all bear the influence of the man worthy of the title, Mr. Wolverine.

Jeff Wilson
You could make a case that Jeff Wilson merits consideration for the hypothetical Mount Rushmore for his accomplishments as Polk County’s softball coach, winning more than 300 games.

You could make a case that Wilson’s 13 years as the school’s athletic director, the most of anyone in the position and capping 26 years in the PCHS athletic department, warrants strong consideration.

Put both together and it’s a slam dunk.

With 353 wins as a softball coach, 25 more as a varsity baseball coach and 21 more as varsity football coach, it’s also safe to say that no coach has overseen more victories by varsity athletes in PCHS blue and white than Wilson. And three of the school’s eight state championships came with Wilson as athletic director.