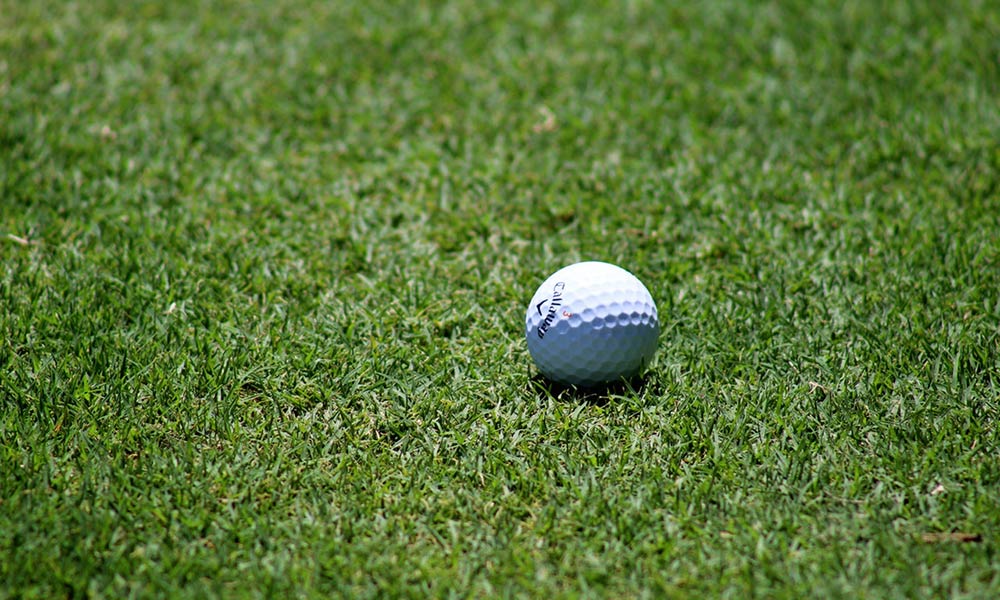 Polk County’s boys golf team earned a win by default Wednesday, but that didn’t stop at least one Wolverine from delivering a season-best showing.

Avery Harden fired a 38 at Connestee Falls to lead Polk County as the Wolverines posted a team total of 180 in a nine-hole match with Brevard. The Blue Devils had just two players competing for the day.

Reilly Yoder had a 43 that included an eagle thanks to holing a chip from some 40 yards out on a par-5. Evan Jones added a 46 and Carson Emory notched a 53.

The Wolverines are slated to be back in action next week, meeting Brevard at Meadowbrook Golf Club in their final tuneup for the Western Highlands Conference postseason tournament.