Emory, Lynch in top five after WHC tourney’s opening round 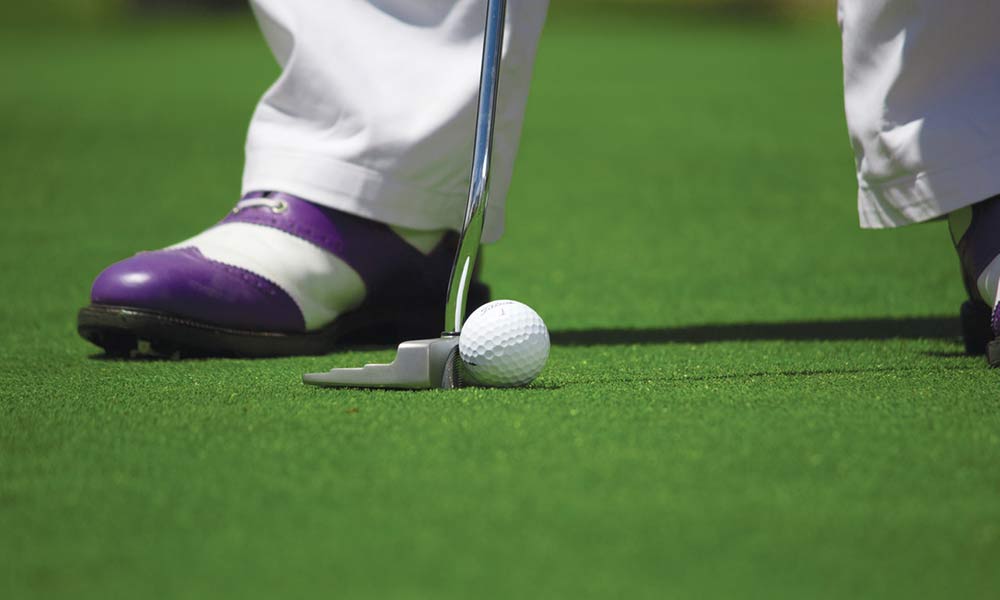 Carson Emory and Hunter Lynch each finished in the top five after the opening day of the Western Highlands Conference golf tournament at Mount Mitchell Golf Club in Burnsville.

Emory posted a score of 79 to sit in third place while Lynch had an 81 to finish the opening day in fifth.

Polk County notched a team score of 364 to close the day in third place, 24 shots behind leader Mitchell. Avery had a 345 for second, with Mountain Heritage posting a 374 to sit in fourth.

Avery’s Carter Smith had an even-par 72 to own the individual lead, a stroke ahead of Mountain Heritage’s Josh King.

Max Zinn had a 101 for Polk County, with Parker Dotson posting a 103. Nick Wilson and Blake Rackley each had a 106 to round out Polk’s scoring.

The final round of the tournament is set for Tuesday at Mountain Glen Golf Course in Newland.