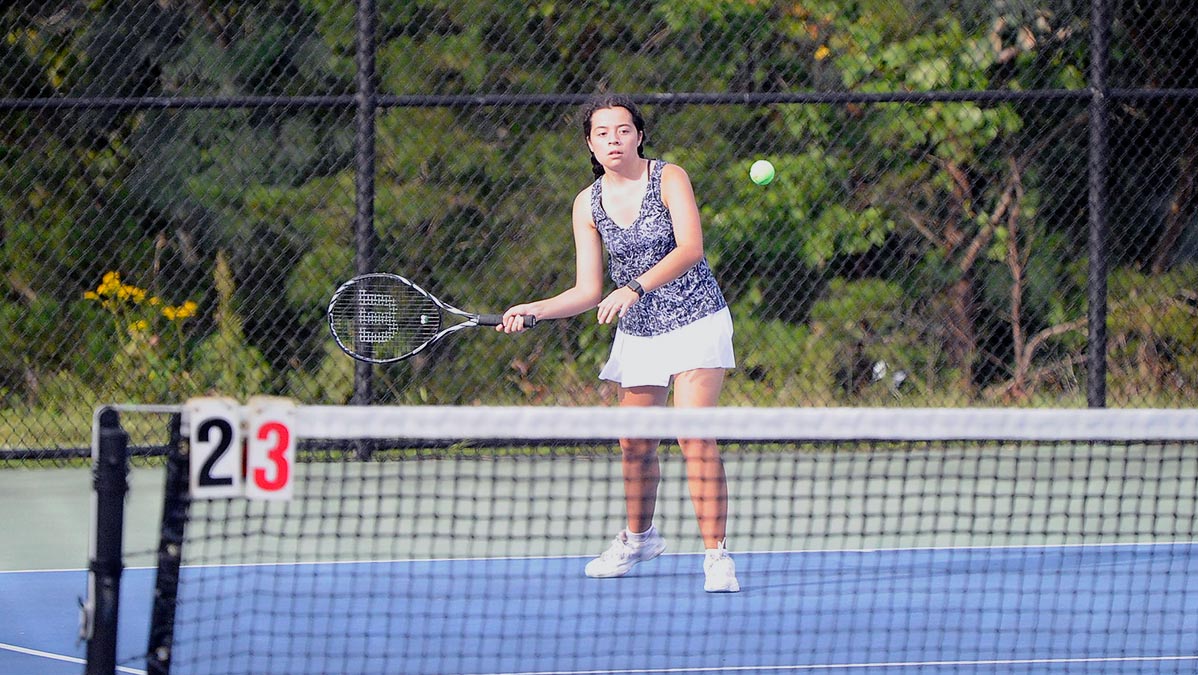 The Wolverine girls tennis team took part in the school’s first MF7 event on Tuesday, falling 9-0 to R-S Central in a match held on the PCHS courts.

The Hilltoppers swept the pro-set singles matches without dropping a set and followed with a sweep of doubles action against a young but rapidly improving Polk County squad.

“Proud of our effort up and down the the line, but just not quite enough experience at this point,” said Polk County head coach Richard Davis. “Our goal is just daily improvement. Hopefully, we’ll be a little better tomorrow than we were today.”

Polk County steps out of conference play on Wednesday, hosting Owen in a match set to begin at 4 p.m.