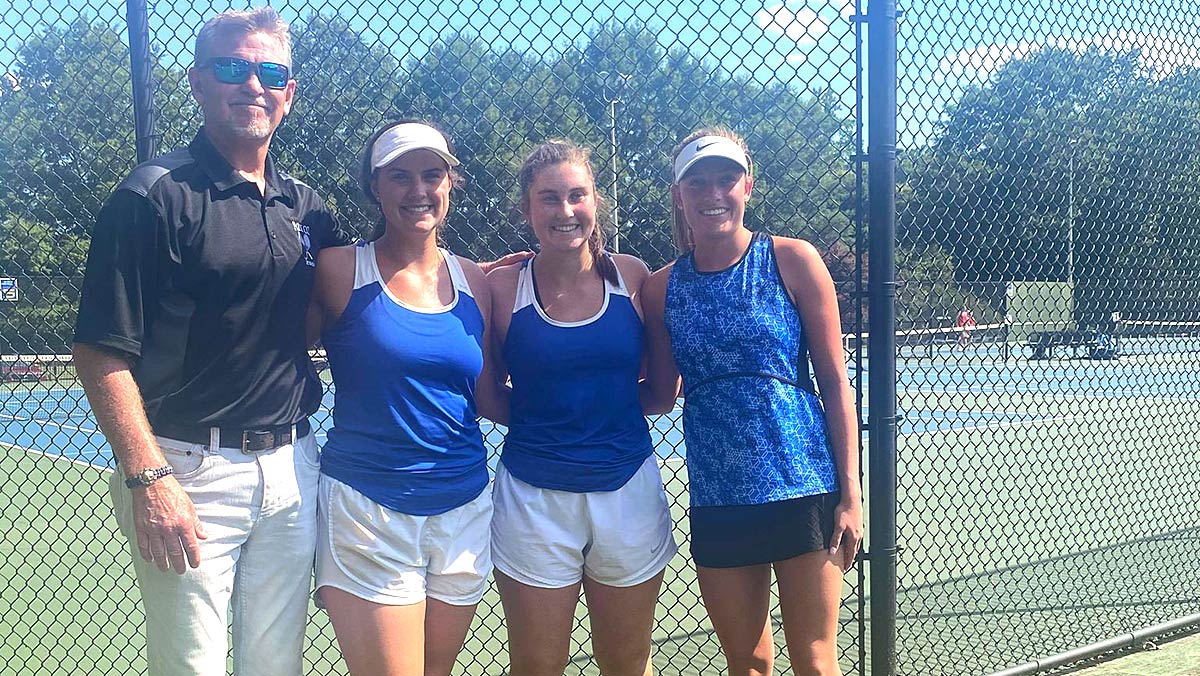 Polk County’s girls tennis season came to an end Friday as the doubles team of Sara Muse and Kristen Hall as well as singles player Julia Griffin were eliminated in the 1A West Regional in Elkin.

Griffin opened the day with a 6-0, 6-0 win over Ansley Johnson of Lincoln Charter. But needing one more win to qualify for next week’s state 1A tournament, Griffin dropped a 6-2, 6-1 decision to Lourdes Lopez of Bishop McGuinness.

All three players finished their senior seasons as Western Highlands Conference champions, Griffin winning the singles title and Hall and Muse claiming the doubles crown in the league tournament at Polk.

When a small group of players gathered this spring for Polk County's first girls tennis practice, senior Julia Griffin had a message for head... 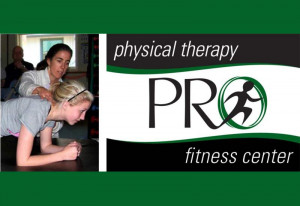 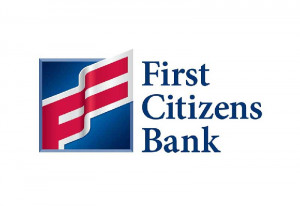 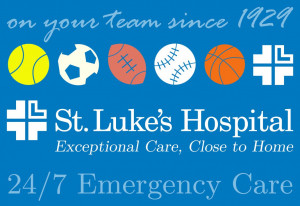 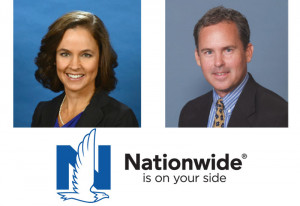 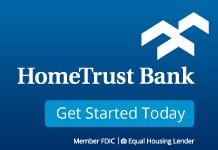 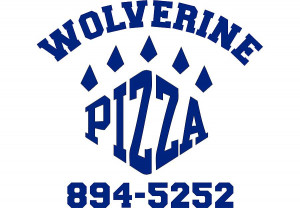 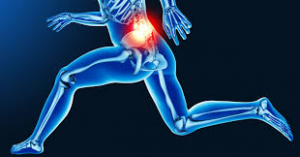 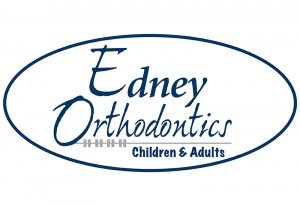 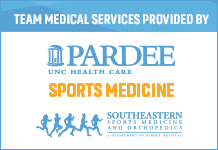 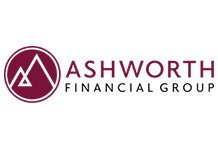 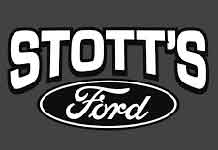