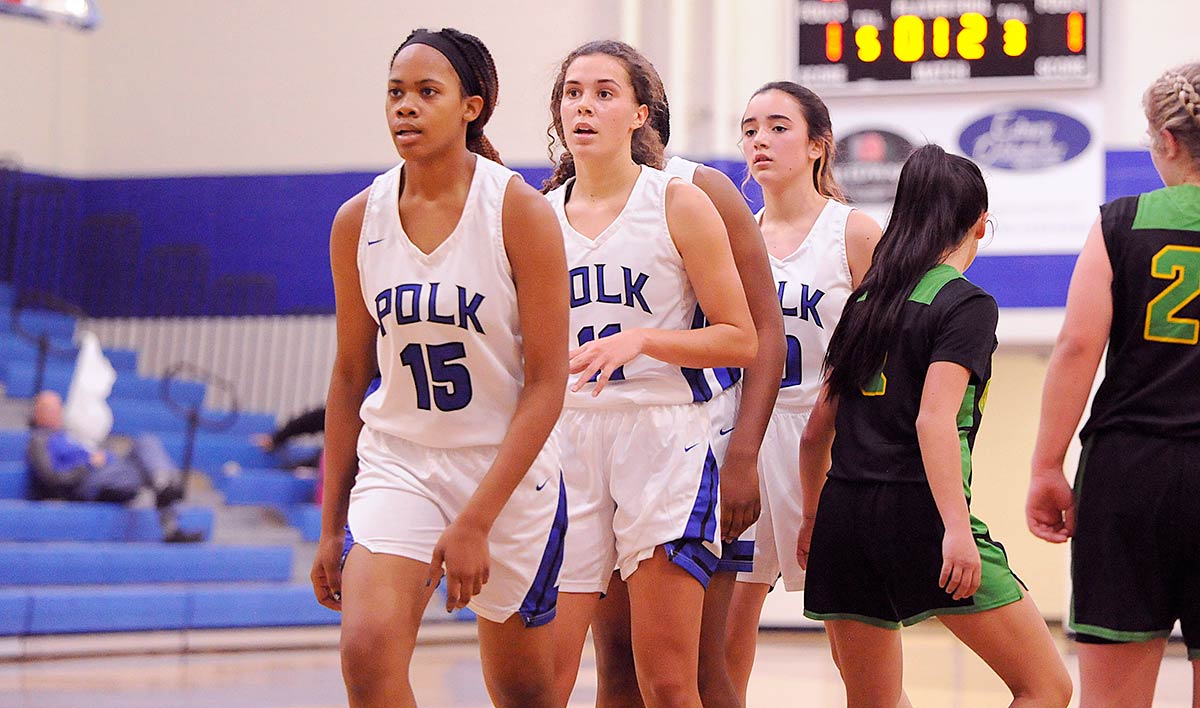 Chapman’s sharpshooting helped Rosman improve to 8-1 overall while Polk County dropped to 5-2. The Tigers had nine 3-pointers as a team in the win.

Polk County wraps up its pre-holiday schedule on Tuesday, hosting Hendersonville in a Mountain Foothills 7 Conference clash. The varsity game will be preceded by a junior varsity girls game, with that matchup starting at 4:30 p.m. Both games will also be shown live on NFHS Network.