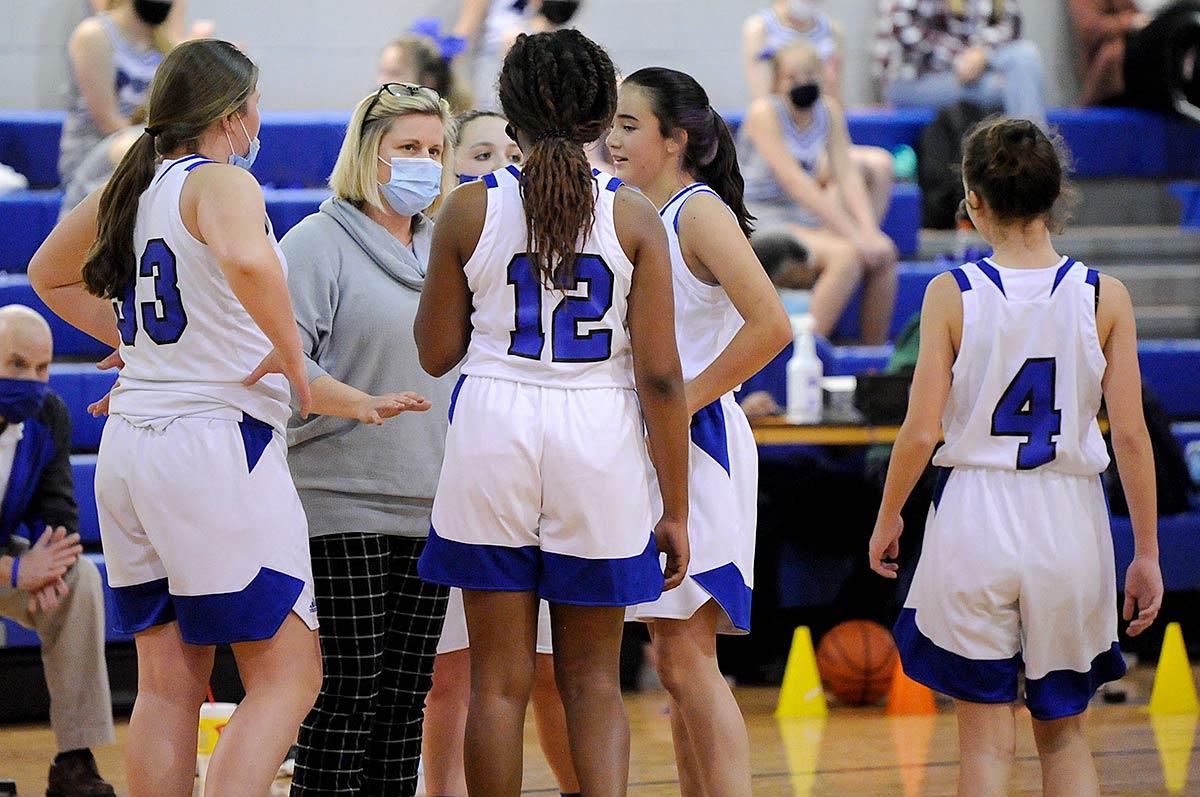 Macon Middle brought Polk County Middle’s season to an end Monday, handing the Wolverines a 34-18 setback in the semifinals of the Blue Ridge Conference girls basketball tournament in Franklin.

The Wolverines end their season with a 6-3 record. Macon Middle (10-1) advances to the championship game to face either Rugby or Canton.

The Panthers took command of the game in the second period, holding Polk Middle scoreless for nearly the entire quarter while building a 17-4 lead. Jayden Duncan ended the scoring drought with a fast-break layup off a pass from Bailey Staton with eight seconds remaining.

Polk Middle trailed 25-13 entering the fourth period, but could get no closer before the final buzzer.