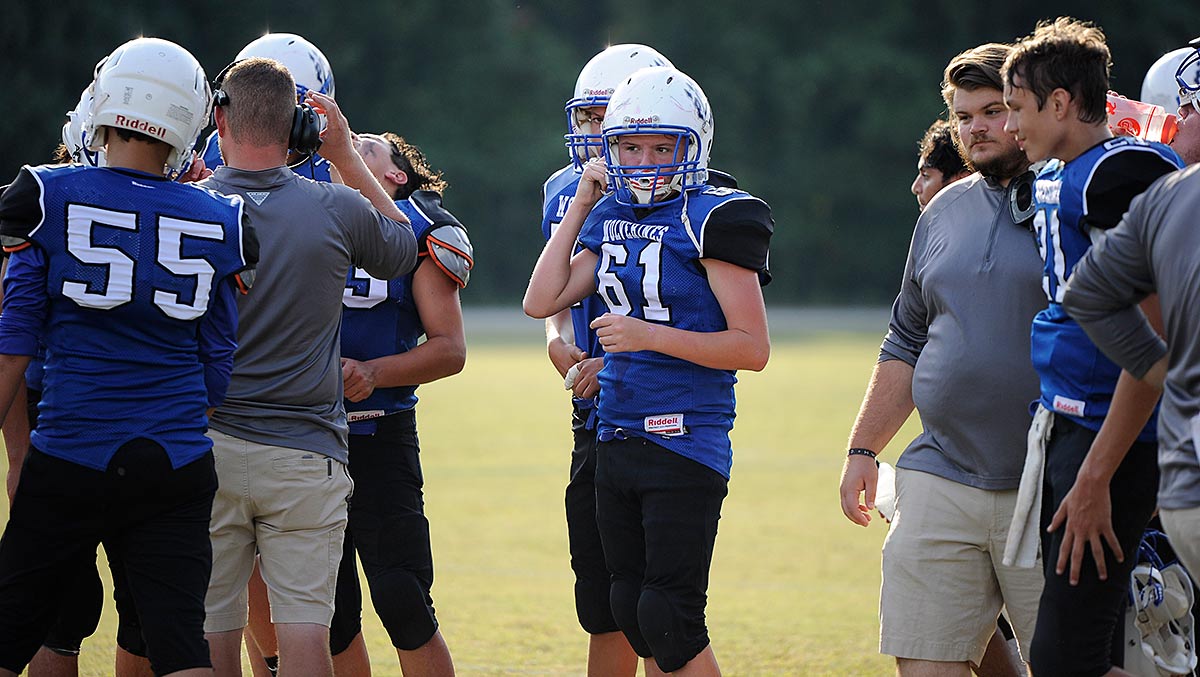 The Wolverines complete their regular season with a 5-1 record and will face the West Division champion in the BRC championship game, date, opponent and location to be announced.

Avery Hensley returned the opening kickoff for a touchdown and the Wolverines were off and running, building a 30-0 lead. Hendersonville Middle scored once before Polk wrapped up its scoring on a long Lorenzo Sanchez touchdown run and an Aaron Jackson touchdown pass.

The division title is the fourth in school history, with Polk also winning division championships in 2009, 2013 and 2018. The Wolverines went on to win their first Blue Ridge Conference championship in 2018.