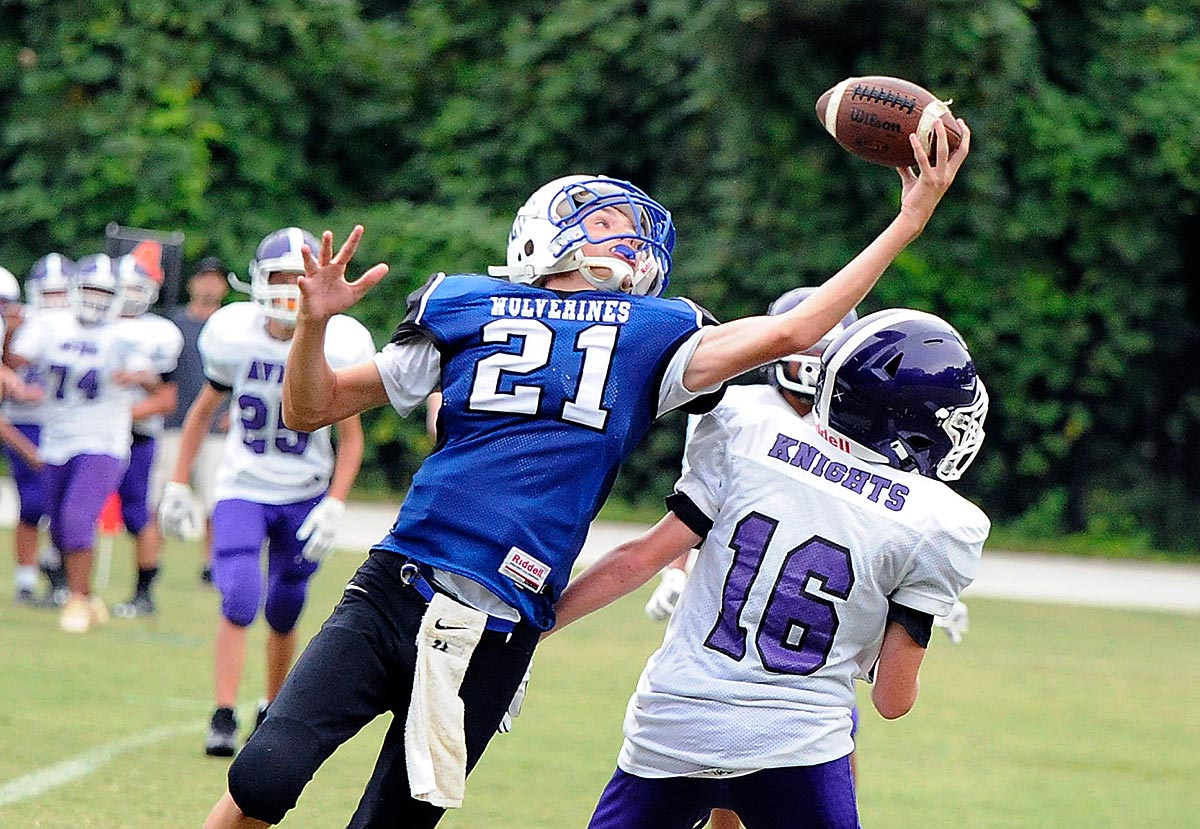 The Wolverines advanced to the BRC championship game, where Polk Middle lost a heartbreaking 28-26 decision to Canton Middle. The Wolverines had a late 2-point conversion attempt denied to allow the Bears to hang on for the win.

That loss, though, took nothing away from a stellar season for the Wolverines, who finished 5-2, with both losses to Canton.