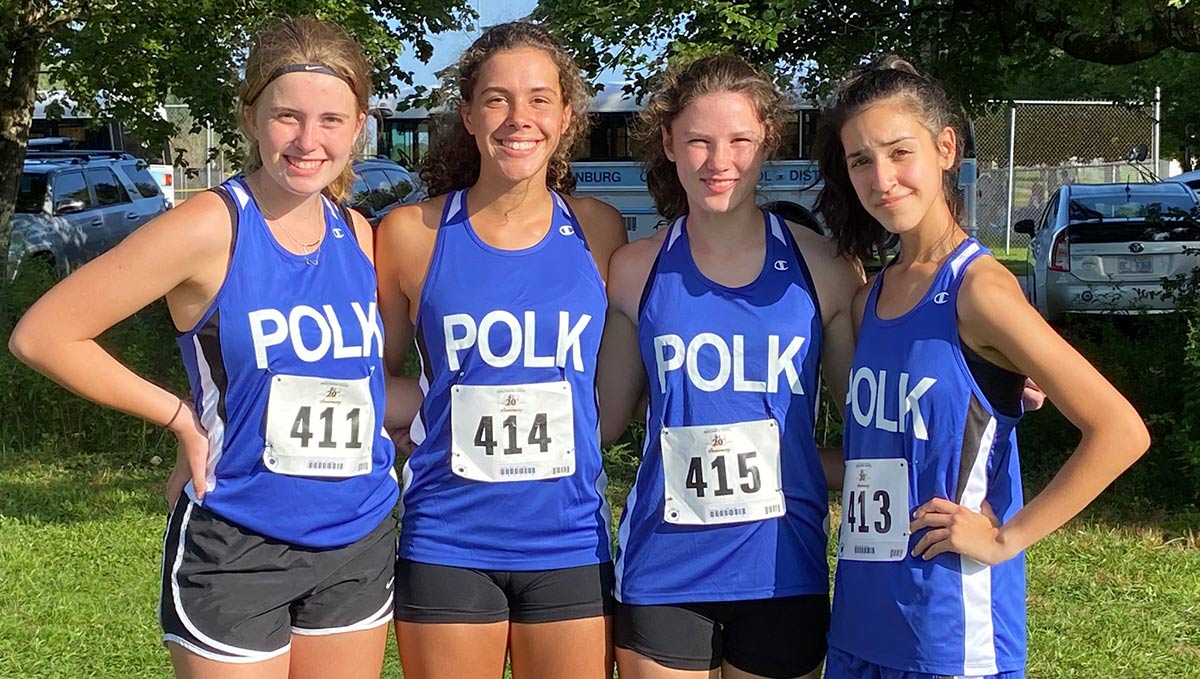 Wolverine runners Olivia Overholt, Tori Thompson, Braxton Edwards and Mark Teague each finished in the top 20 in the Invitational division of the event, which attracts hundreds of runners from schools in North and South Carolina to kick off the cross country season.

Luna Gonzalez was the only other runner for Polk in the girls race and finished 56th with a time of 28;13.99.