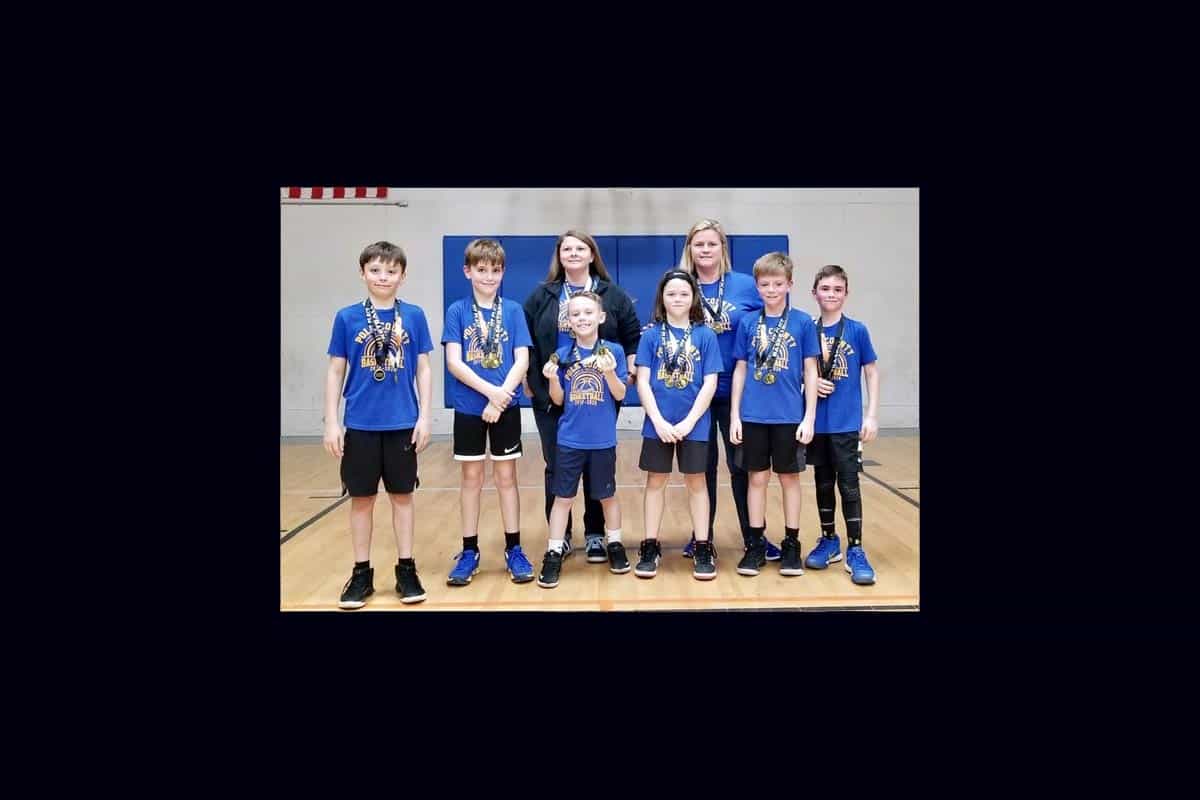 The Royal Blue team won both the regular-season and tournament titles in the Polk County Parks and Recreation 10U Boys League.