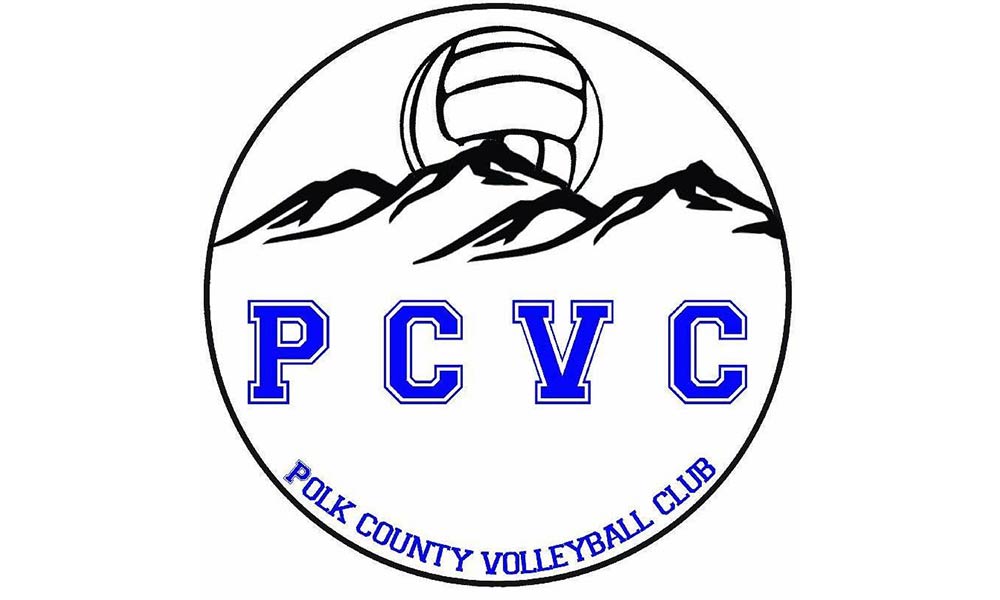 Polk County Volleyball Club is set to swing into its sixth season of competition with a record number of teams.

With the expansion also comes a handful of new coaches. Polk County Middle School assistant coach Amber Styles will lead one 12U team, assisted by Ansley Lynch and Ashley Self, with recent Polk County High players Meadow Becker and Sydney Waldman leading the other.

Tournament play for the club will begin in late January and will continue into April.