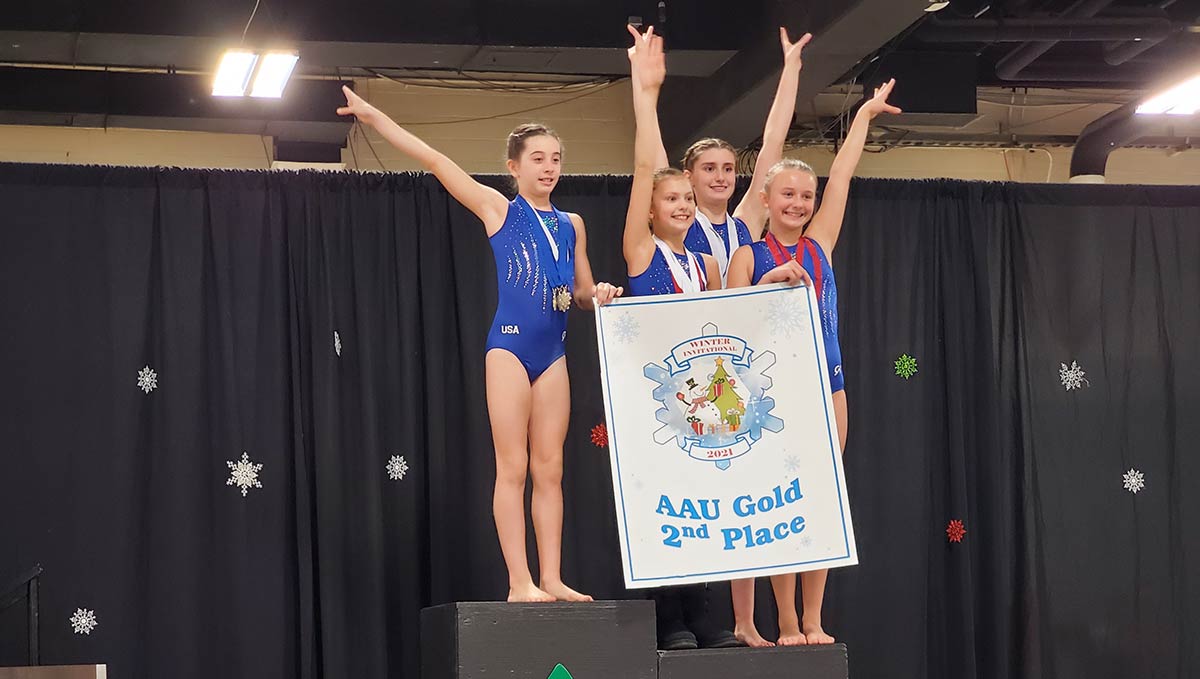 Foothills Gymnastics Academy kicked off its competition season on Dec. 10, taking part in the Winter Invitational in Greenville.

FGA’s Xcel Gold team won the second place team award. For Xcel platinum, Trejo earned first place all-around with 35.75 from her first on bars with 9.5, first on floor with 9.050, second on beam with 8.5 and third vault on 8.7.

Despite tough judging for the first competition of their season, FGA coaches are proud of the gymnasts and look forward to their growth throughout the season.