Heider battles through illness, foes to reach 1A championship match 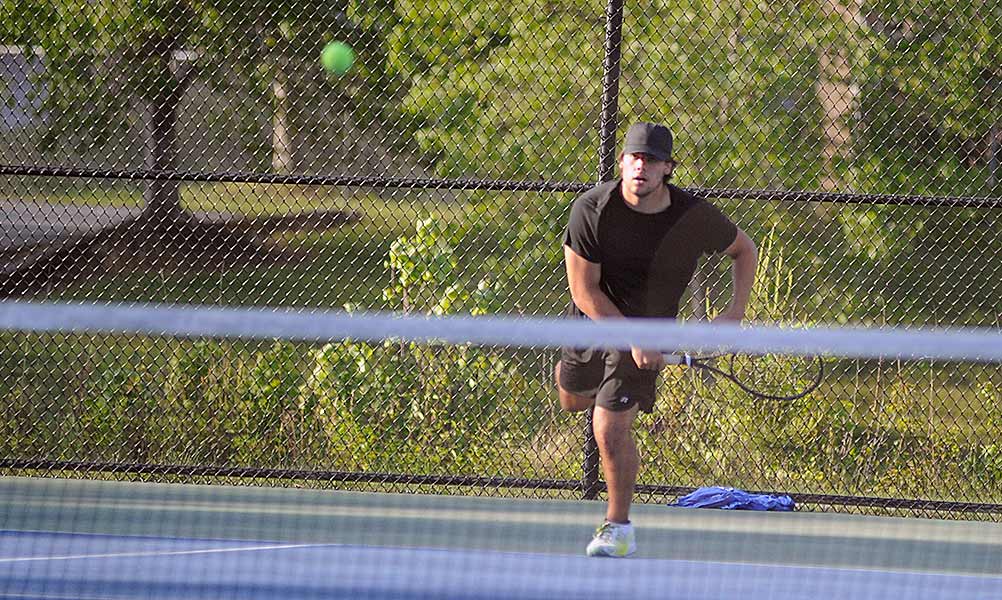 Heider opened play with a 6-1, 6-1 win over Raleigh Charter’s Jeremiah Lee, then came back to claim a 6-1, 6-2 victory over Research Triangle’s Lucas Trepanier.

Hankinson, a junior, is in his third straight state tournament and was a semifinalist a year ago.