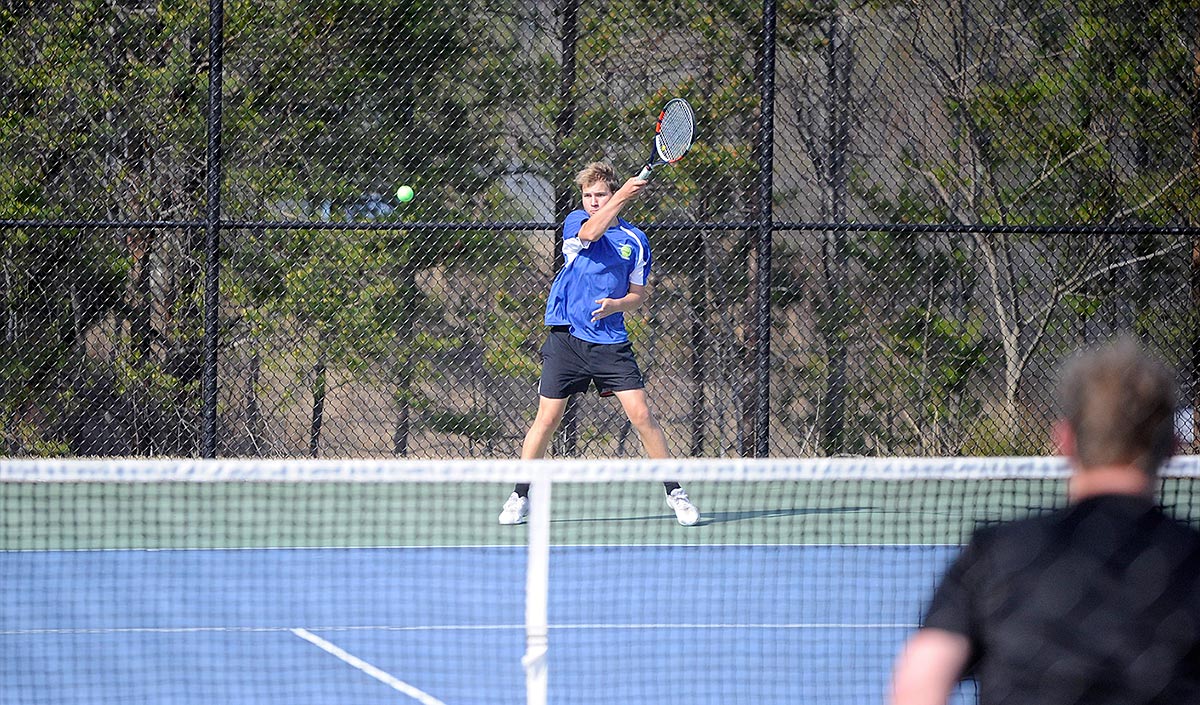 The Wolverines (10-5) received the 15th seed in the 2A West bracket and will travel Tuesday to second-seeded Salisbury for a first-round match. It is the first playoff berth for Polk County since the 2019 season, when the Wolverines dropped a 5-1 decision to Bishop McGuinness in the 1A postseason.

The Hornets enter with a 12-0 record, playing almost entirely a conference schedule, and are led by No. 1 singles player Will Koontz, who is undefeated in singles and doubles play this season.

The winner of Wednesday’s match will face either Wheatmore or North Stanly.