Wolverine JVs pull away in second half to top Cherryville 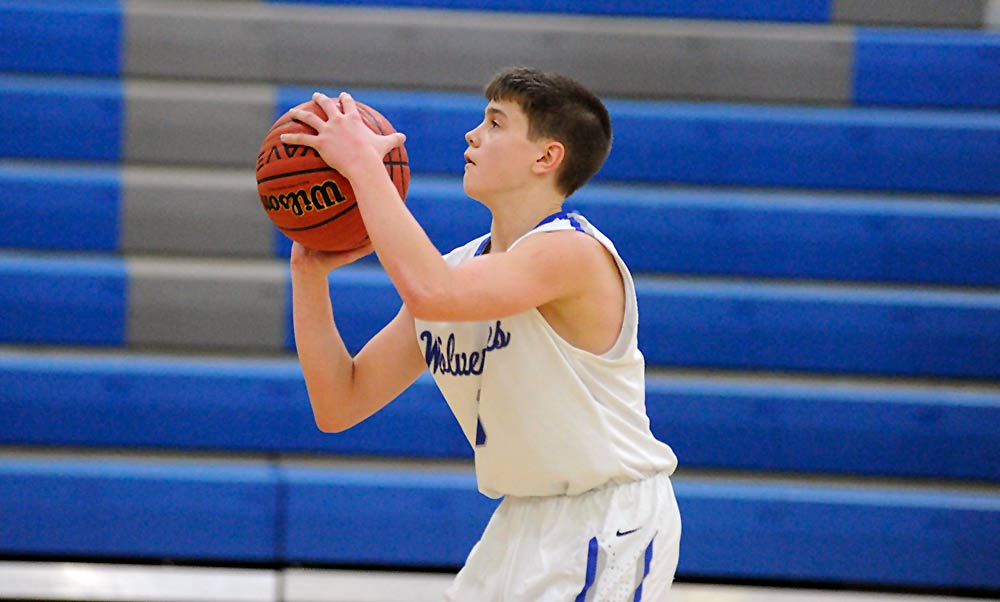 Polk County’s junior varsity pulled away in the second half Tuesday to hand Cherryville a 40-32 defeat in boys basketball action at Polk.

The Wolverines improved to 2-2 with the win.

Polk County inched ahead 19-17 at the half before taking command in the third period, a balanced attack helping Polk build a 31-24 lead at the end of the quarter.

The win came on the heels of a 47-25 last week at East Henderson. Polk County finished that game 20-of-28 at the foul line to help secure the victory.

Wingo had 14 points, with Barber adding 10, including a perfect 8-for-8 at the free throw line. Hines added eight points.