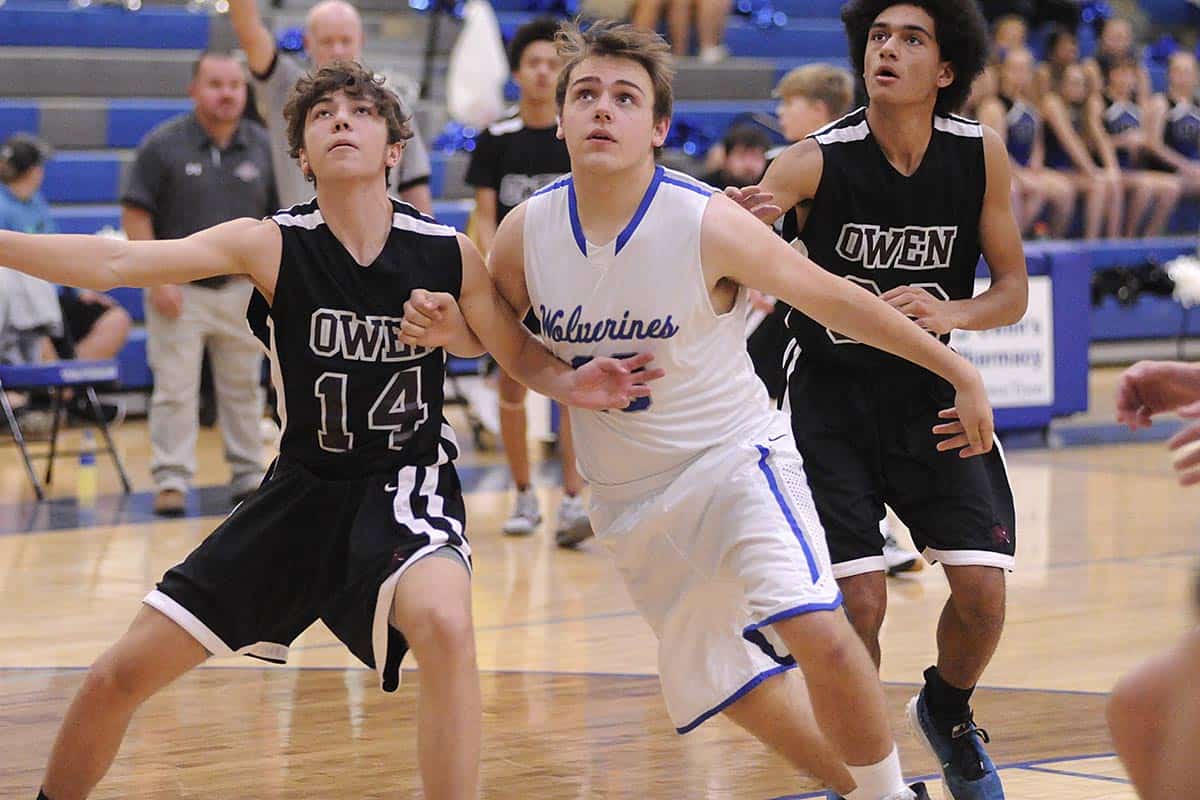 The Wolverines dropped to 3-15, 0-8 in Western Highlands Conference play. Polk County travels Thursday to Mountain Heritage in a game originally set for Friday but rescheduled due to the possibility of inclement weather.

Polk held a 12-8 lead at the end of the first period, but the Mountaineers rallied for a 26-19 lead at the half, then outscored Polk 25-2 in the third quarter.

Kanye Staley added a point for the Wolverines.