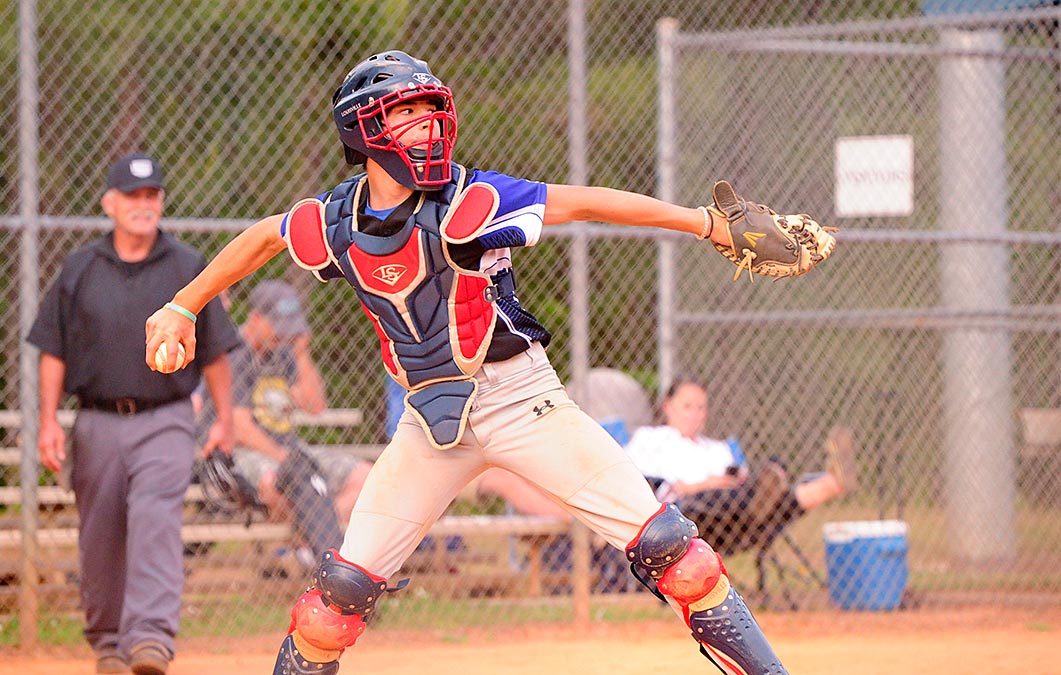 On Thursday, the Wolverines fell 8-3 to Flat Rock Middle in Flat Rock. The Eagles took the lead with two runs in the bottom of the third inning and continued to build the margin until the end of the evening.

Sawyer Huff finished 2-for-3 with two RBI to lead the Wolverines, with Alex Perry and Nate Fagan each adding hits.

Polk Middle then dropped a 13-4 decision Tuesday at Rugby. That loss left the Wolverines with a 3-4 record.

Polk scored three runs in the top of the first to grab an early lead. Fagan and Noah Harden each drew walks before Avery Hensley’s double scored both. Hensley moved to third on a passed ball and then scored on Huff’s infield grounder.

The Wolverines added a run in the third as Hensley walked, stole second and scored on a Ruff single.

Ruff and Hensley had the only base hits off Rugby starter Jackson Stepp, who struck out five and walked seven in the win.

Polk Middle is scheduled to be in action again Monday, traveling to Waynesville Middle.