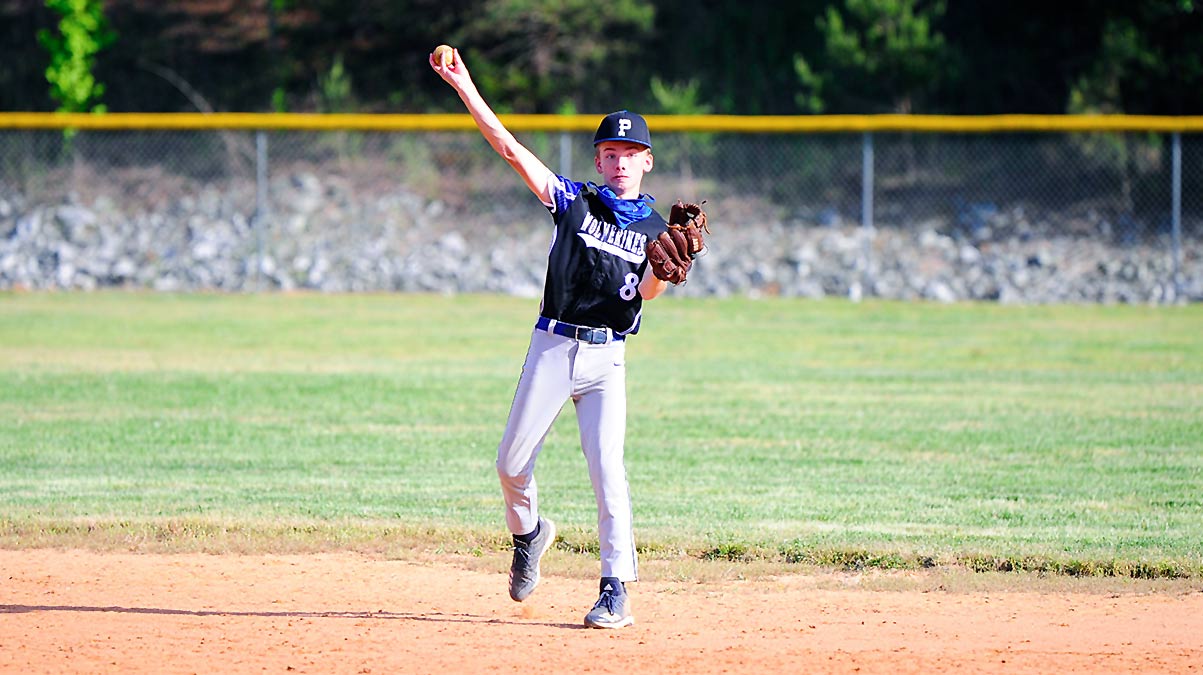 The Wolverines dropped a 10-0 decision, getting just two hits in that loss, and forced a 1-1 tie. Middle school games are limited to two hours of play and must be stopped at that point.

In that 1-1 game, the Wolverines took a 1-1 lead in the fourth as Alex Perry was hit by a pitch, stole second, moved to third on a groundout and scored on a passed ball. Hendersonville then added a run in the fifth on a single, sacrifice, walk and error.

Sawyer Huff finished 2-for-2 for Polk Middle, with Gunnar Alm going 1-for-3 for the only other Wolverine hit.

Karson Scruggs had Polk County’s only hit in the 10-0 loss.

Polk Middle is slated to be back in action on Monday, hosting Flat Rock Middle at 4:30 p.m. at Polk County Recreation Complex. 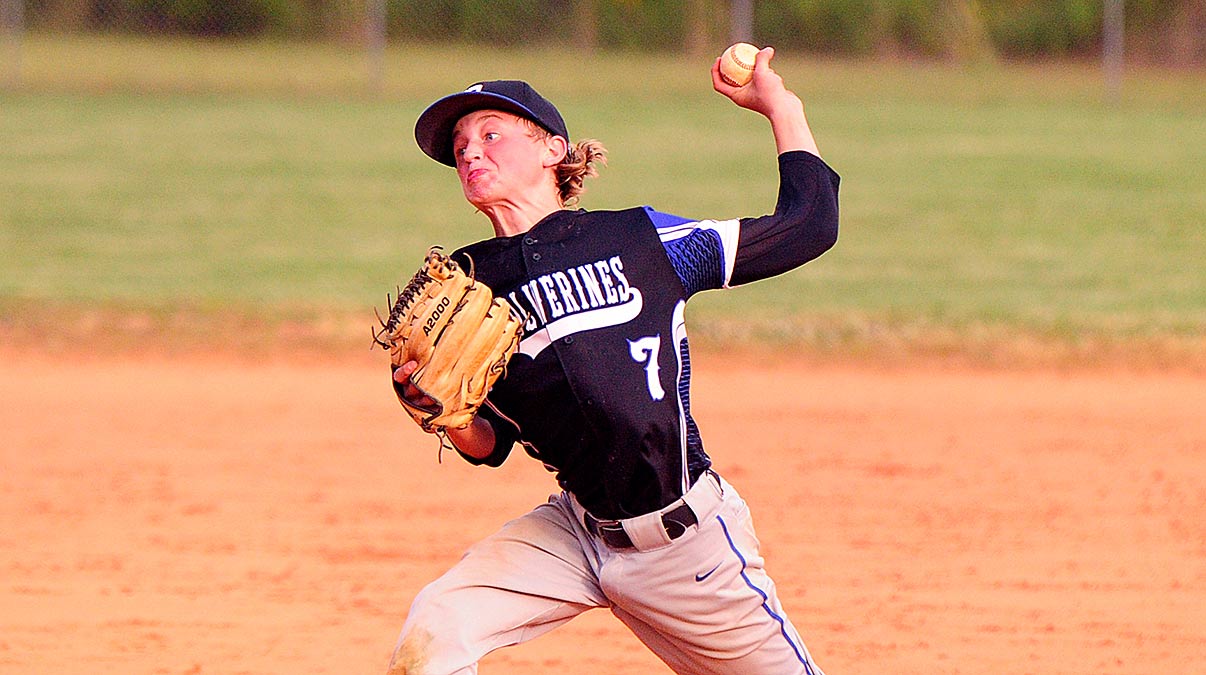 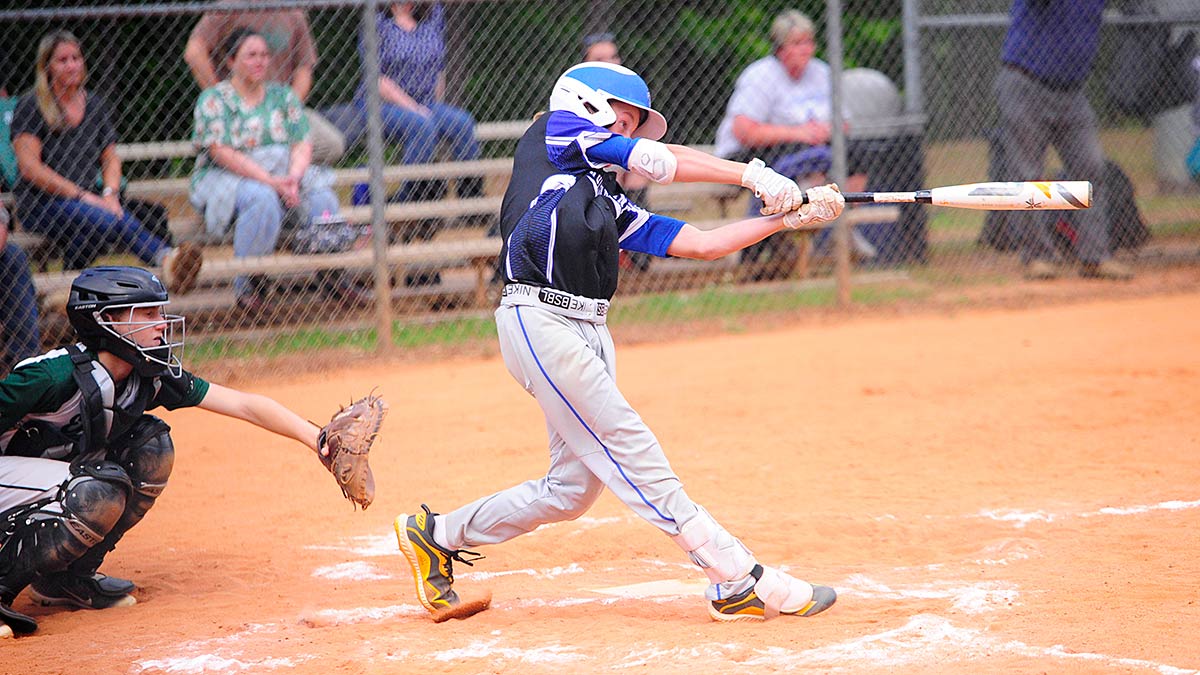 Polk County's junior varsity earned their first win of the season, handing Madson a 6-2 setback Tuesday in baseball action at The Bottoms. 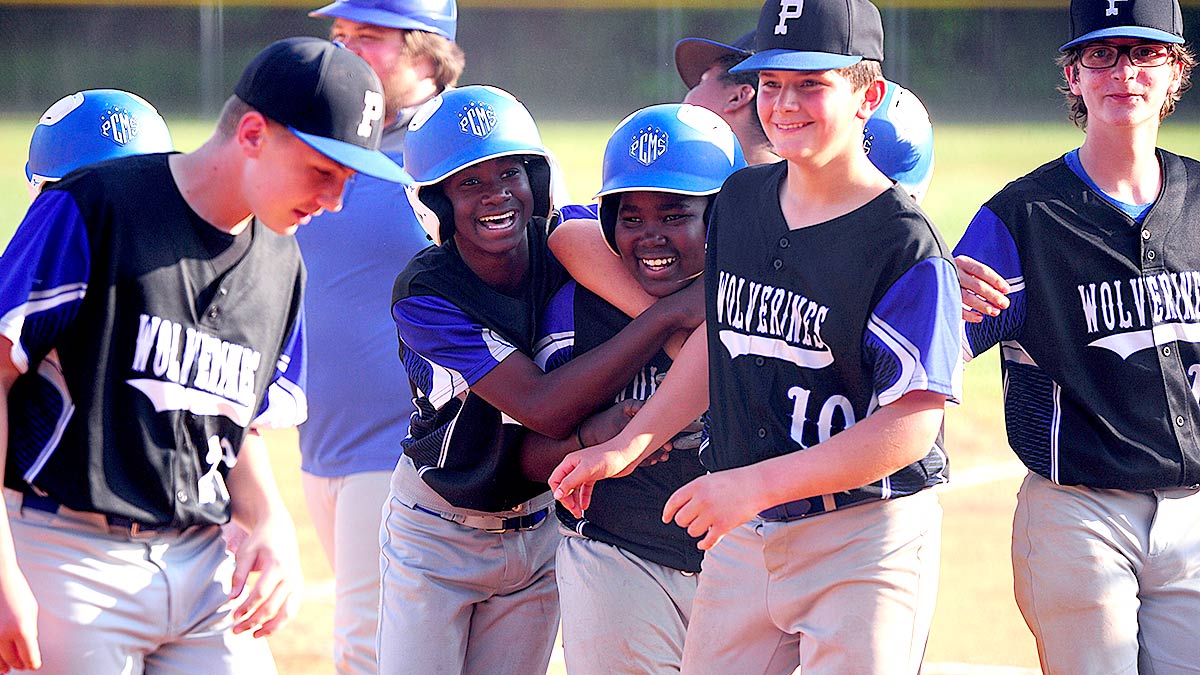 Winning run on third. Sixth grader at the plate. Tensions high in both dugouts Tuesday at Polk County Recreation Complex. 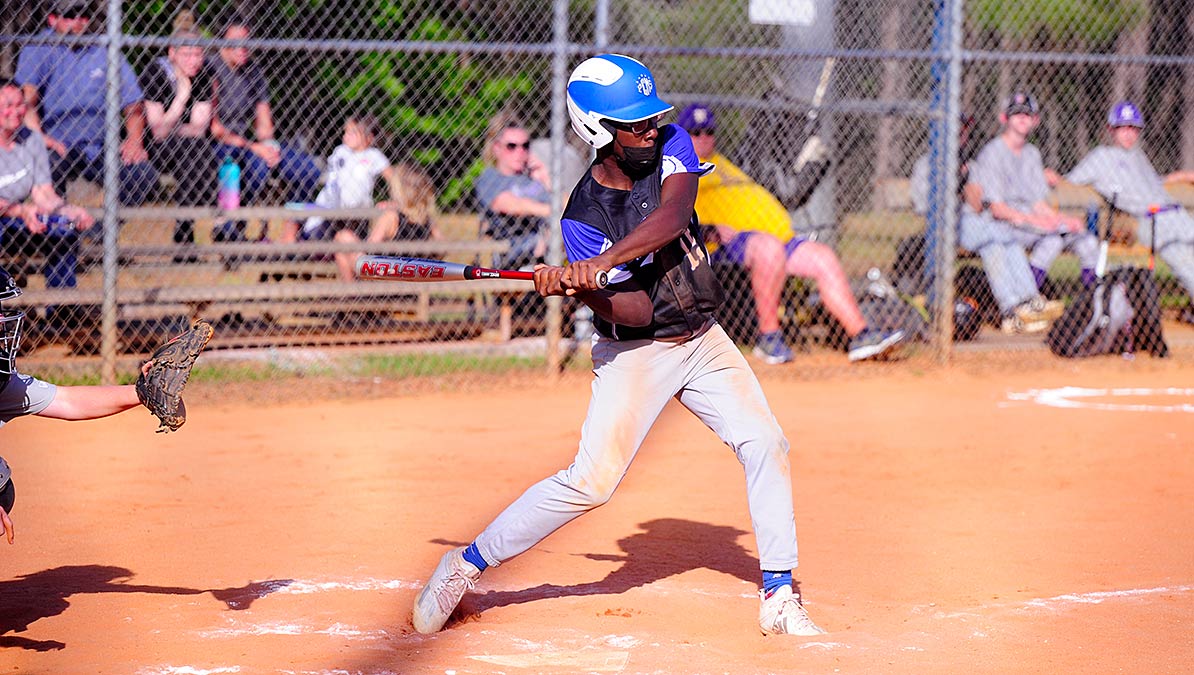