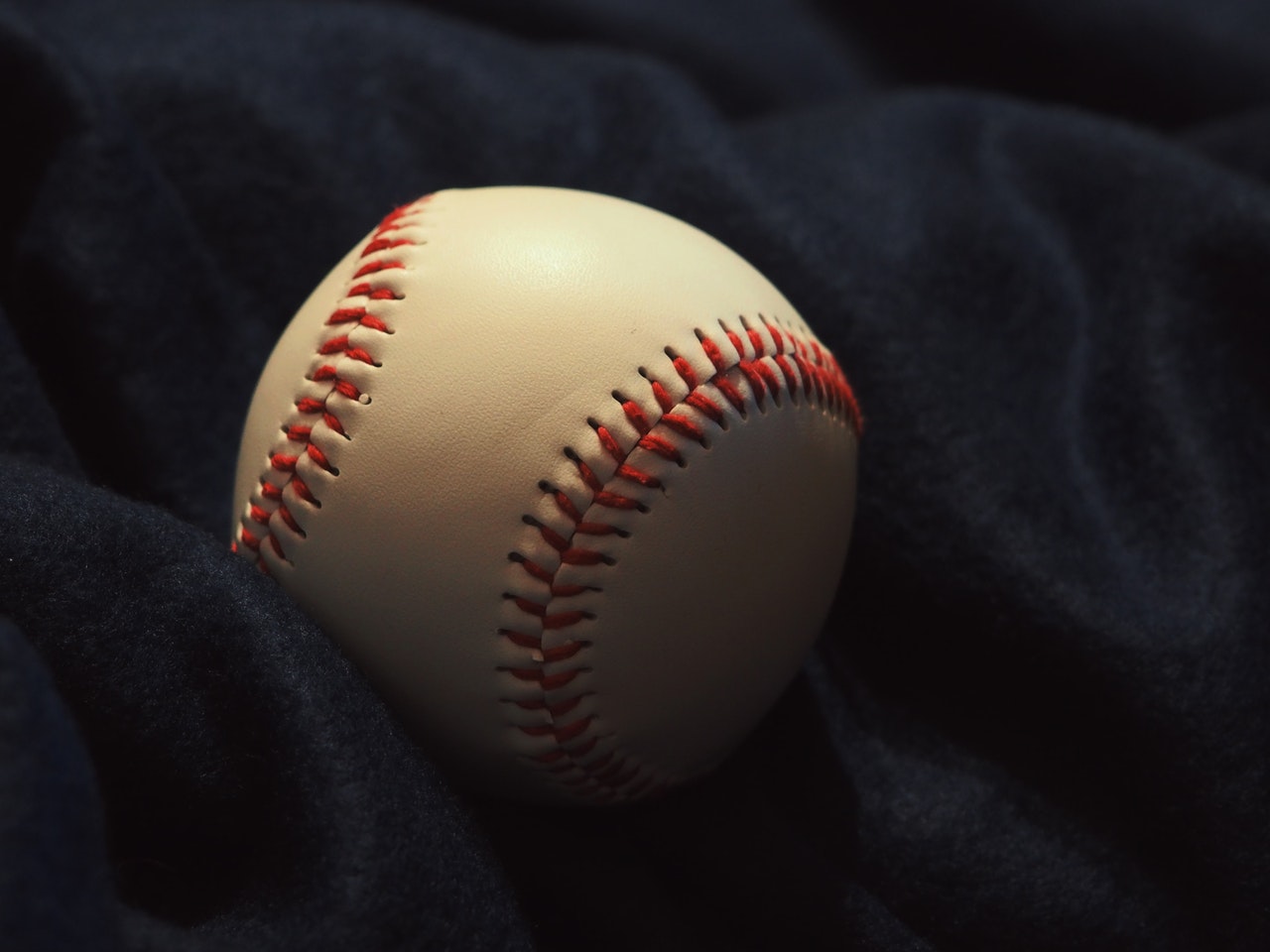 Casey Beiler fired a two-hitter, striking out 14, and Polk County pounded out 13 hits en route to a 6-0 win over Avery in junior varsity baseball action in Newland.

Dustin Shook had a perfect 4-for-4 day at the plate as the Wolverines scored two runs in the first, third and sixth innings en route to the win.

Beiler walked just two in his complete-game effort. He had two innings with three strikeouts and never allowed an Avery runner to move past second base.

Polk struck quickly in the first inning. Landon Bradley singled to open the game before Beiler cracked a two-run homer to left field for the early Wolverine lead.

Polk padded the lead in the third as Bryson Jones singled with one out and Kendall McEntyre was hit by a pitch. With two outs, Shook singled to right, allowing Jones to score, and Elijah Barnes followed with a base hit to left that scored McEntyre.

The Wolverines closed the scoring in the sixth as Bradley and Beiler singled to open the inning. With the runners at second and third and one out, McEntyre singled to drive in both to complete the Polk scoring.

Bradley finished 3-for-4 and Beiler was 2-for-4. McEntyre, Barnes and Cohen Edwards each had one hit for Polk.

The two teams meet again Friday at The Bottoms, with first pitch slated for 4:30 p.m. The game will be streamed live on the NFHS Network.